Modern Architecture Through the Years

We have all heard of the mid-century modern architectural movement, characterized by low-maintenance shapes, vast swaths of windows, gently-graded roofs, and a predilection for function. But what, exactly, is modern architecture?

Mid-century modern design is a subset of modern architecture. Modern architecture encompasses almost a century’s worth of design, from the latter decades of the 19th century to the mid-1960s and early 70s. This is a vast range, and one that we won’t be diving too deeply into due to the sheer enormity of the subject matter.

What we can do, though, is take a brief look at the history of modern design from where it started, to where it ended up. Hopefully, skimming a century’s worth of architectural development will inspire you to take a closer look at the history of this remarkable art form. It is pretty amazing to see how far we’ve come and to imagine where we’re headed!

A Brief History of Modern Architecture

Modern architecture refers to a style of design that was popular in the past. This name may seem a bit contrary, given that we think of modern as being new, cutting-edge, and forward-thinking. At the heart of it, this is true. What we currently think of as outdated was, at the time of its development, innovative and revolutionary.

Much of the modern architectural movement was predicated on new developments in technology, materials, and engineering techniques. Cast iron, plate glass, and reinforced concrete were becoming widely available through new methods of production. These modern materials were taken up by a design movement that struggled to make sense of the balance between what humans needed most versus aesthetic appeal.

The Exposition and Beyond

The 1893 Chicago World Fair, also known as the World’s Columbian Exposition, was something of a launchpad for the modern architectural movement. The fair featured the most cutting-edge new designs and technology available, delighting the massive crowds that attended the months-long event.

Although the designs showcased at the fair were not the first of their kind, they were undoubtedly some of the most visible. The fair solidified the US as a world leader in art, design, and technology. It even inspired the works of Frank Lloyd Wright, an American architect who was instrumental in shaping the mid-century modern movement many years later. In turn, Wright’s work inspired the architects behind the European 1930s Bauhaus movement, Walter Gropius, and Ludwig Mies van der Rohe.

It was Louis Sullivan, a prominent American architect and one of the designers of the fair’s so-called “White City,” who coined the term “form follows function.”

Form follows function was the rallying cry of the modern design movement. This revolutionary new way of thinking about architecture, and design in general, eschewed the excessive ornamentation of the past. Popular European styles like Baroque, Rococo, and even early-20th century Edwardian designs were deemed too fussy, lavish, and a privilege of the elite.

Sullivan’s principle ignited an interest in minimal designs, stripped back, practical, and efficient. His architecture was primarily functional, showcasing his love for structural clarity, and doing away with the gratuitous adornments of the past. For Sullivan and his counterparts, the goal was to create architecture that embodied “the value of democracy, the importance of nature, the autonomy of the individual, and the earnest expression of function without extravagance.” 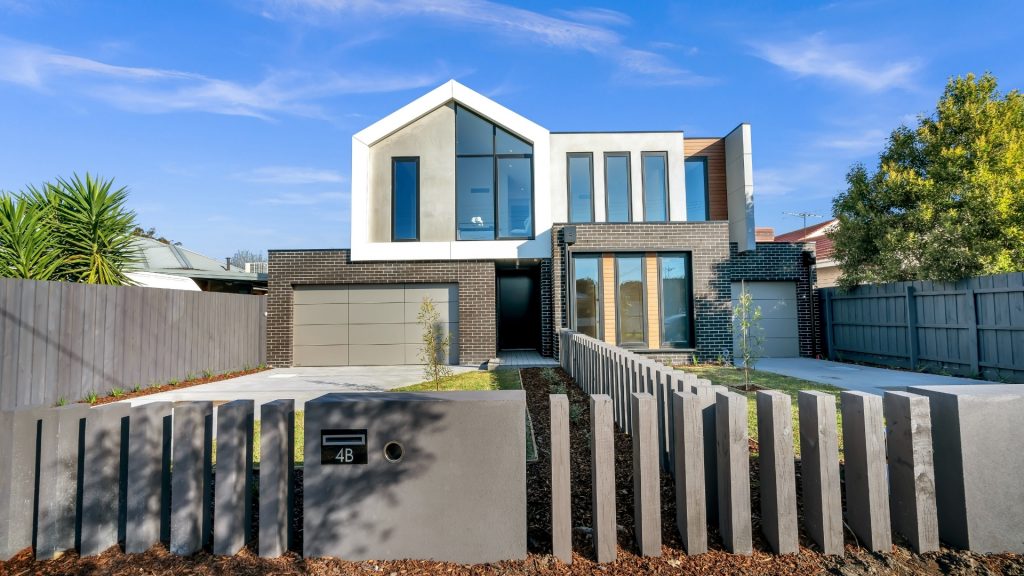 Styling Through the Century

Over the years, different iterations of the modern architectural movement sprang up. International, Brutalist, Expressionist, New Formalist, and Googie were among these styles.

Because the modern architectural movement cannot be boiled down to a singular style, it is difficult to give examples of what their designs may look like. However, there is a handful of unifying principles that we see across all types of modern architecture. They can be considered guidelines, to be interpreted through the stylist lens of the individual rather than hard and fast rules:

Although the term “modern architecture” now describes styles of a bygone time, that doesn’t mean that we have to leave it in the past. At Winthorpe Design & Build, we can help you create an utterly modern space that fits you in both form and function. Connect with us today, and let’s talk modern!