Open Sesame: The Pros and Cons of the Open Floor Plan

The open floor plan is oh-so-trendy right now, but its history goes back further than you might know. The open concept floor plan started making regular appearances in home architecture back in the 1950s. In fact, one of the staples of the mid-century modern home was its spacious open concept design.

Once Upon a Time In Design 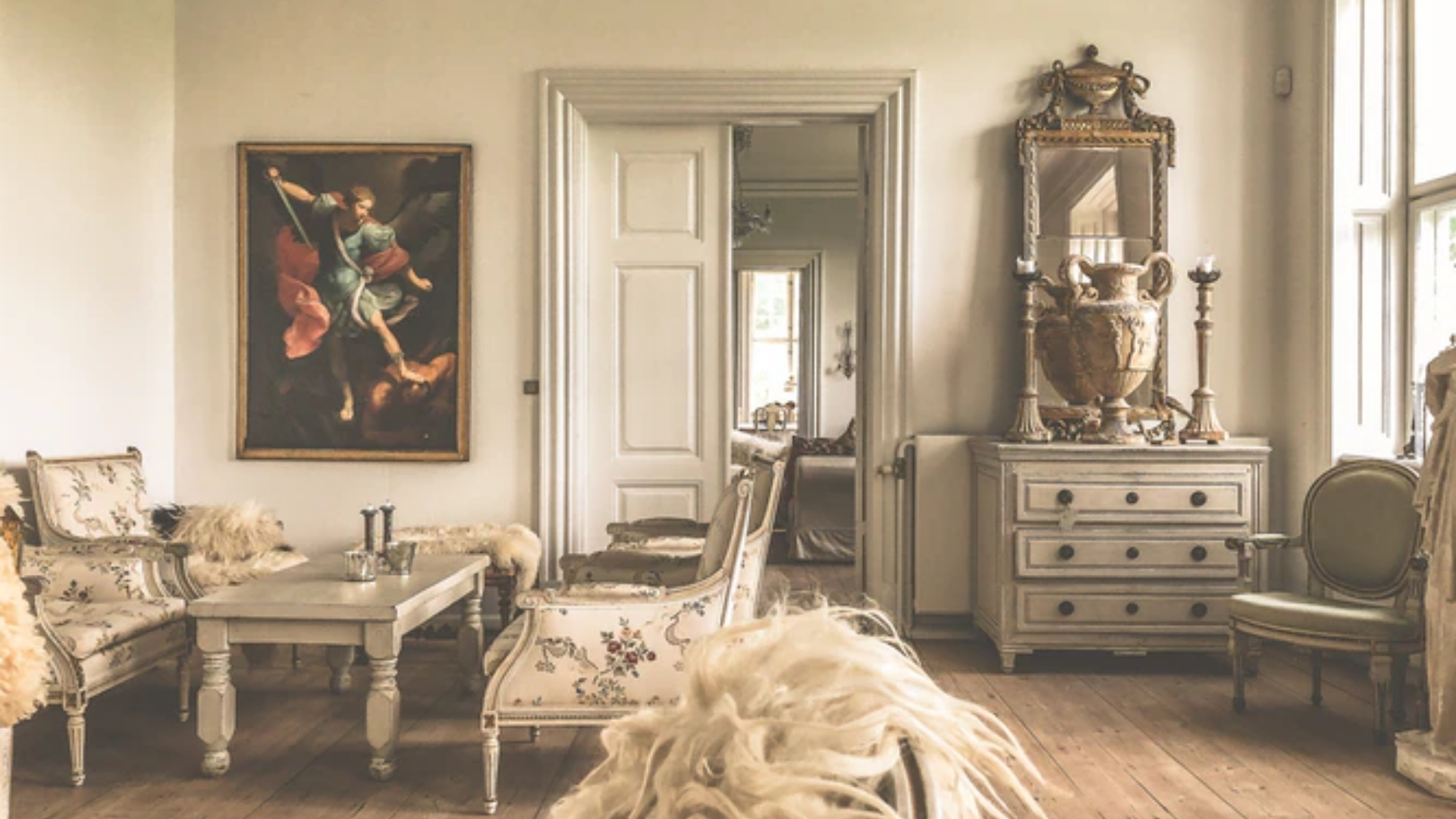 Back in the 18th and 19th centuries, open concept living was unheard of. Aristocrats’ homes were divided up into rooms, and each served a particular purpose. There were formal dining rooms, sitting rooms, parlors, kitchens, and more, all separated by walls and doors. This type of layout was necessary due to the stratification of social class. Affluent homeowners would almost certainly have employees who ran the household: cooking, serving, cleaning, tidying, dressing.

The television show Downton Abbey is a perfect example of the divide between the upper and the lower class. The show distinguished its characters through class stratification, dividing them between ‘upstairs’ (wealthy and upper class) and ‘downstairs’ (blue-collar and working-class) household members.

In the show, as in life, servants moved surreptitiously through corridors and back staircases. They had an uncanny ability to appear exactly when and where they’re needed, without ever crossing paths with a member of the household. The aristocrats, meanwhile, cloistered themselves behind closed doors, moving between formal rooms depending on the activity and time of day. Of course, no one really lives like that anymore, and the concept of having ‘formal’ rooms at all fell out of favor years ago.

Open sightlines, like those found in open concept homes, were considered neither ‘socially acceptable nor domestically desirable’ during those early days. And to top it all off, walled-in rooms helped to preserve heat within homes at a time when insulation technology was in its infancy. Designs did develop over the years, but the open concept style as we know it now has only been around for 50 years or so.

A Change is Gonna Come 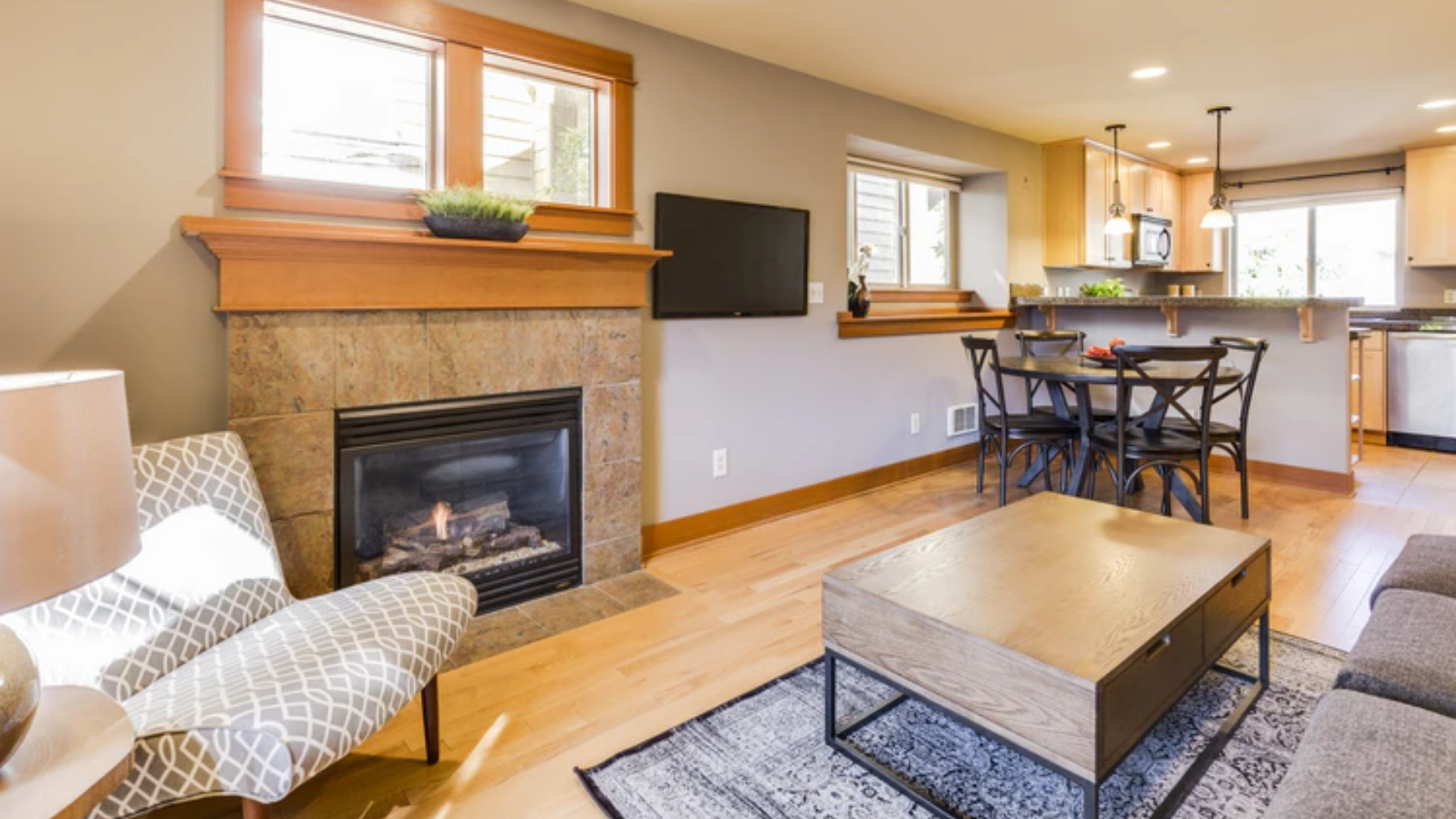 After WWII, class hierarchy started to blend more and more. Mass production and industrial innovation meant that the middle class could afford nice things, like attractive home furnishings and fancy clothes. And architecture and design trends reflected this loss of stratification. This is when mid-century modern architecture truly came into its heyday, and with it came the popularity of the open concept floor plan. There was no need for the kind of strict separation found in the architecture of yore. Not only was it unnecessary, but it was also a financial drain and a waste of space. The open concept was the way of the future.

By the 1990s, open concept was considered the norm in residential construction. Instead of building load-bearing walls through a house’s interior, architects use heavy-duty beams in the ceiling. It was highly desirable and ultra-stylish.

Of course, having an open concept layout doesn’t mean there are no interior walls in the home. An open layout only applies to the home’s common spaces, and offices, bedrooms, and bathrooms are exempt. Kitchens, living rooms, and dining rooms are the most common recipients of the open concept treatment.

So what are the pros and cons of the open concept?

There’s plenty to love about the open floor plan!

On the flip side, the open concept layout is not for everyone and comes with its share of downsides.

Almost any of these pros could be considered cons, and vice versa, depending on who you ask. The open concept home will always have its fans and its detractors, and that’s okay! It’s just important to know the facts before you choose this layout for yourself.

If you are open to the open concept, Winthorpe Design & Build can make it happen. Connect with us today to see what we can do for you.