What comes to mind when you hear the words French Provincial architecture? Maybe you think of stately brick homes, blooming gardens, and wrought iron fencing. But whatever image the words conjure, it’s sure to be elegant and timeless.

French Provincial style is born out of—you guessed it—France. But over the years, it made its way to North America, where it experienced a heyday in the early and mid-20th century. Want to know more about the past, present, and future of this style? You’ve come to the right place!

The History of French Provincial

Many of these stately rural manor homes belonging to the French upper-crust were built in the 1600s, during the reign of King Louis XIV. Aristocrats built their homes in the country, modeling them after the popular Parisian styles of the day. Architects took their cues from the luxury and grandeur of places like Versailles and translated it into a more toned-down and elegant look appropriate for country living. 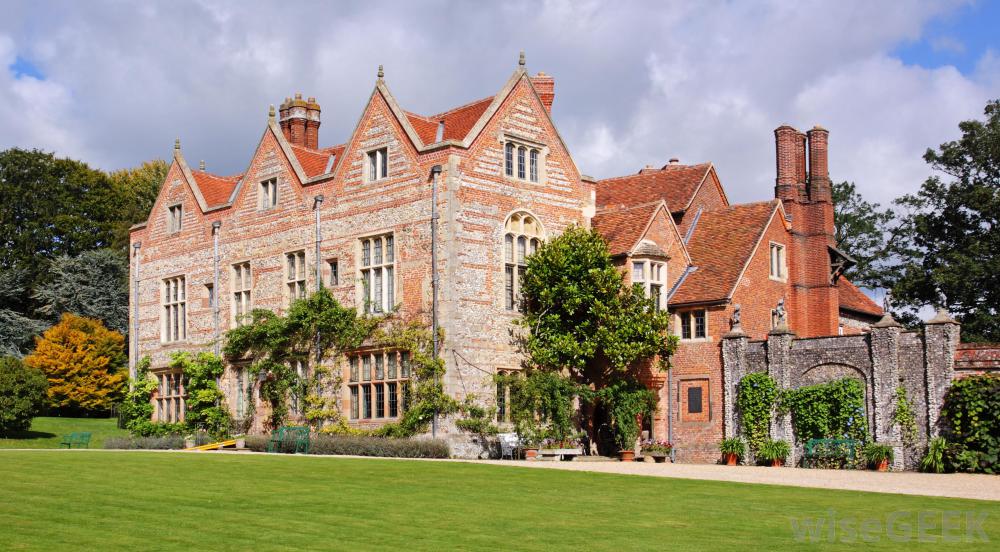 So how did the Provincial style immigrate from France to North America? During World War I, American soldiers caught glimpses of the grand châteaux and regal manor homes that dotted the French countryside. They were so inspired by these homes they brought the look back to America with them after the war, and French Provincial design became a popular architectural style during the 1920s and beyond. The look also enjoyed a resurgence in the 1960s. These 20th American copycats became known as Provincial revival architecture.

How To Recognize French Provincial Architecture

So what typifies French Provincial architecture in its original European iteration, and its North American descendants? In both cases, you’re likely to see steeply-pitched roofs, an abundance of brick, painted wooden shutters, flat facades, and a well-balanced and symmetrical design that often features a front door smack-dab in the center. Arched doorways and soaring arched windows were also popular, drawing the eye upwards towards roofs sometimes covered in slate or copper accents. 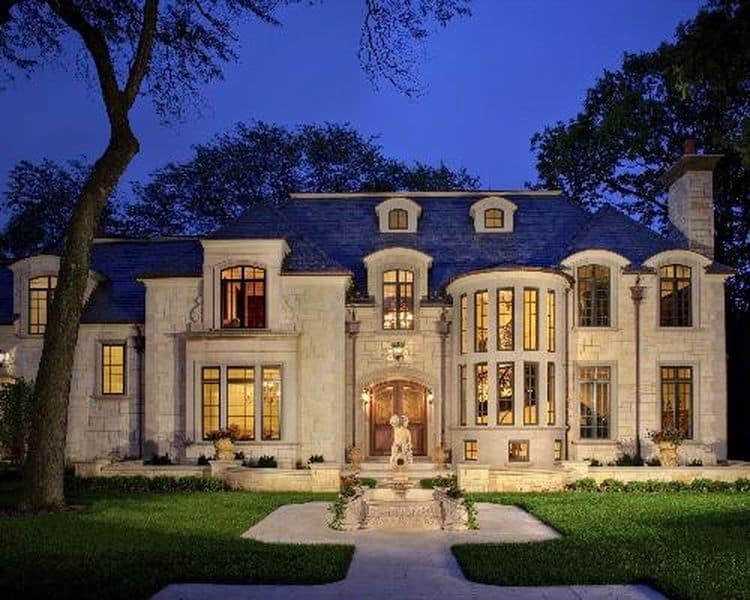 French Provincial style homes were also notorious for their tall, imposing stature, heightened by steep, angular roofs. Provincial manors always had at least two stories, and sometimes even three, which could be hidden inside the gables. Many also featured dormers, vertical windows that projected out of the slope of the roof. These were to let light and air into the upper rooms, which were most often bedrooms. Thus, the name dormer, French for “to sleep.”

The Provincial look is much-beloved for its air of stateliness and grandeur. But unlike other highly ornamented architectural styles of the time, like Baroque or Rococo, for instance, Provincial kept things relatively streamlined. Without over-embellished carvings and ornate flourishes, Provincial architecture adopted a more simplified style without ever losing its sense of grandeur.

Of course, these upmarket structures weren’t without decoration. They were just a bit more restrained in their design and judicious in placement. In the 17th century, the level of decoration could range quite a lot, depending on who owned the estate and what it was used for. Some were little more than glorified farmhouses, while others were highly elaborate summer homes or country estates.

Getting the French Provincial Look

If all this makes you long for the bygone glamor of the French countryside, don’t worry! You, too, can bring the Provincial influence right into your very own home.

Of course, building a French estate might not be feasible. But if you’re in the market for an exterior remodel, or are shopping around for a Provincial-inspired home, here are some style pointers that can help you get the look. 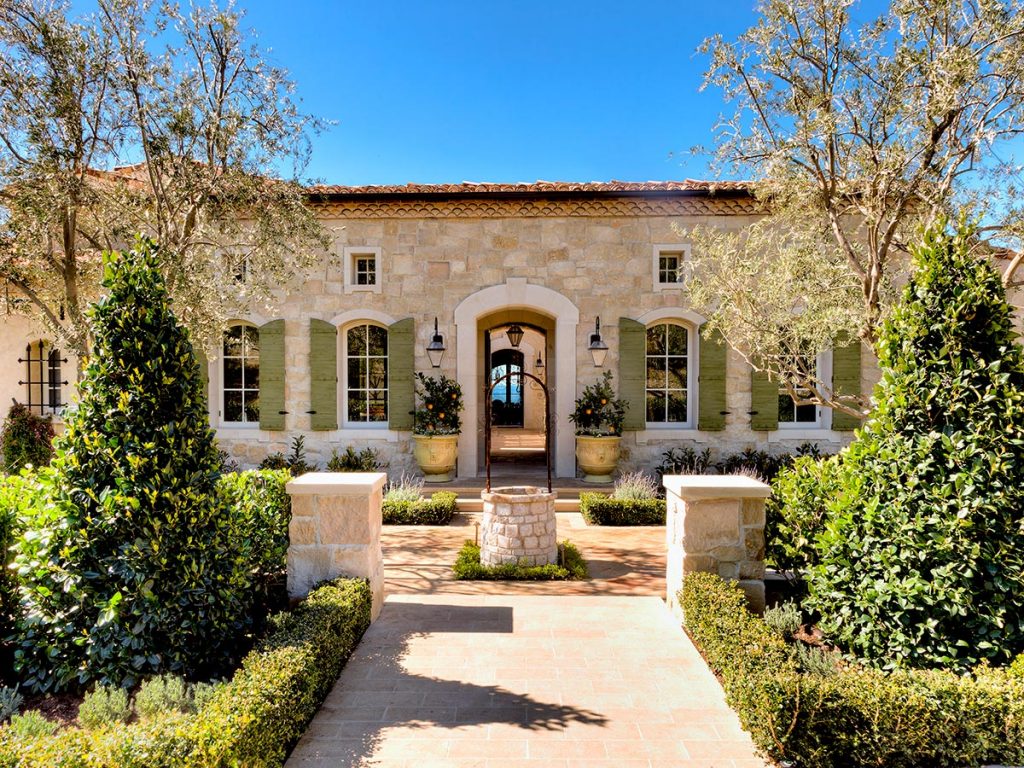 If you’ve fallen for French Provincial, Winthorpe Design & Build can help you get the look. To find out more, connect with us today, and together we can create something magnifique.