Remodeling Mistake #1: Not Having Enough in the Budget

Probably the biggest remodeling mistake that people make is setting an unrealistic budget for their renovation project.

What we mean by that is, they might go into the project with the exact amount of money stated in the contract, and this can be a big mistake. Especially when we’re talking about an older home, there are bound to be some surprises.

So, if the contract is for a specific dollar amount, and that’s really all you have to spend, you may have to compromise your wishlist to get it completed.

For example, if we open up the walls and find carpenter ants or water damage, or something that was not visible from the initial inspection, this is going to be a priority. If you haven’t got a little extra cushion in the budget, we’ll have to go back and make some hard decisions on selections in order to get it all done.

We always suggest that you set a realistic budget and then add anywhere from ten to 15 percent in additional funds that could be spent if needed.

When you have a little extra in the budget, it allows you to say yes. If you see a particular tile or cabinets that you really like, maybe something that’s a little higher than you were expecting to pay, you can go for it. 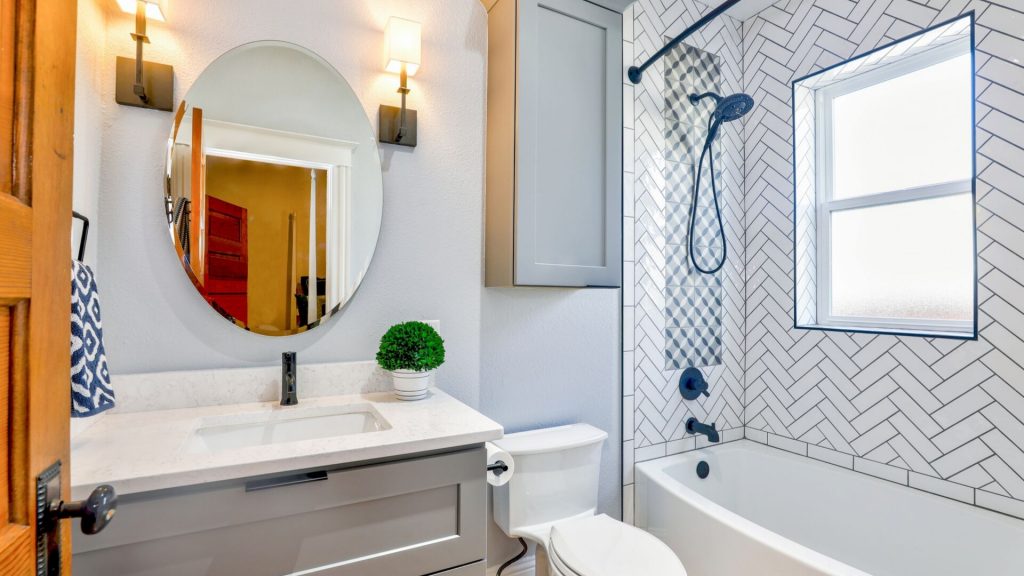 Plumbing fixtures are another example. You may think that that you’ve seen the one you want. But, as you start to see the room come together, you realize that what looked good on paper and what looked good in a showroom looks a little different in your house. At that point, you say, “You know what? I think I like this faucet better,” even though it costs a little bit more. Having that extra cushion allows you to make some of those decisions along the way that will make you a lot happier in the end.

Plumbing can also be an issue, especially in older homes. We can’t see what is behind the walls until we open them up. At that point, you don’t want to leave something that might become a problem for you later. You need to replace the things that you’re going to cover up and tile over. This is a priority. You don’t want to think about what could happen if those old pipes were to burst. If you don’t have a cushion to pay for that, you’ll have to make sacrifices somewhere else.

We will always buy an extra box or two of tile or flooring just so we’ll have some extra on hand. The truth is, you’ll never be able to get the exact same style, especially when you’re talking about tile, so if you have to fix something or extend the design, it’ll never look exactly the same.

Most of the time, we’re not purchasing more than we need. We are purchasing what is necessary so that if something comes up, we’re covered. One extra box of tile is usually more than enough. That way, if something gets dropped and the tile gets broken, you can replace it with the original tile rather than going out and trying to match it.

Other things we might purchase extra materials for are pre-finished floors, siding, and shingles. These are all items that are hard to match after the fact.

Another common remodeling mistake is in trying to drastically change the architectural design of the house. By making that design change, you might be sacrificing the function of the house.

You should be able to make improvements while maintaining an aesthetically pleasing look that matches the neighborhood and the house itself. You can combine some different architectural styles, but you don’t really want to do a drastic change on a home that’s much older. 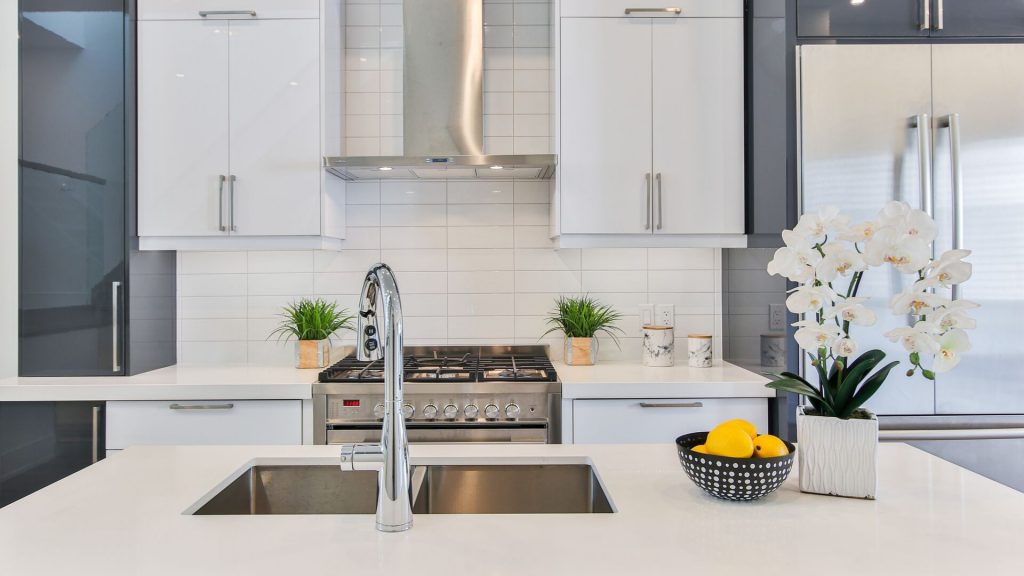 Latching onto the trends is another major remodeling mistake. Many people will choose items that are popular that year, but unfortunately, it’s a style that won’t last.

What we recommend is to think about how long you intend to stay in the home. We have some clients that look to renovate every eight or nine years. They can afford to be trendier because, by the time that trend has run its course, they’re ready to make some changes anyway.

Things like tile are not so easily changed, so going with something a little more classic is recommended.

Cabinets, too, can more challenging (and expensive) to change out. A lot of times, it’s okay to accent the island area and go with some of the trendier colors and styles there because the whole room isn’t influenced by that one thing. But, when you do the whole kitchen in that color, after a few years, it will look pretty dated.

Wall paints are an area where you can get trendy. You can much more easily repaint a room when you get tired of the color. The Williamsburg colors, for example, were huge for years – maroons, greens. Then, everything went to earth tones, so you had tan and taupe. Now, it’s all about the gray, which is a little cleaner, a little more contemporary.

Are you getting ready to remodel your Maryland or Washington, DC, home? Reach out today, we’d love to show you how we can help.