By admin
Posted October 4, 2019
In Uncategorized
Good Contractors versus Bad Contractors in Maryland and Washington, DC: How to Tell the Difference2019-10-042019-10-16https://www.winthorpe.com/wp-content/uploads/2018/09/logo.pngWinthorpe Design & Buildhttps://www.winthorpe.com/wp-content/uploads/2019/09/good-contractor-vs-bad-contractor.jpg200px200px
0
0

When you are getting ready for a remodel, one of the most challenging things is to tell the difference between a good contractor and a bad contractor.

Frequently, a bad contractor ends up looking like they’re the best because they are generally very polished, very smooth. They are always saying yes, which should be a major red flag, especially if four other contractors before them have said no.

You: “Can we knock this wall out?”

Bad contractor: “Sure, we can knock that wall out.”

All they’re thinking about is getting the contract signed. They’re certainly not thinking, “Is this job even doable?” or “Am I going to be in the right price range?” – which are all the things a good contractor would be thinking. As a result, a good contractor might not look as polished. A lot of times, they will say, “I need to get back to you,” whereas the bad contractor will answer the question right away.

The problem is, don’t look like they’re bad on the outside. Plus, a bad contractor can have good qualities too. It’s hard to tell. You’re fighting with your own logic. If you’re aware of the red flags, you won’t get yourself into a bad situation.

Red Flag Alert: “Too Good To Be True” Pricing

Too often, people go with a contractor like this because they like the lower price. In reality, it’s just because they’re not pricing out the job accurately. It might not be that their work is substandard, it could be that they don’t have the experience. They’re not all out to get the homeowner. A lot of them are just inexperienced, and they simply don’t know all the costs that go into it—the permitting, the engineering, and things that you might have to do for the county to approve your plans.

What happens is that they will either stay and finish the job at a loss, or they will end up leaving. At that stage, you’ll end up going back to the more experienced contractor and paying what they originally quoted you. 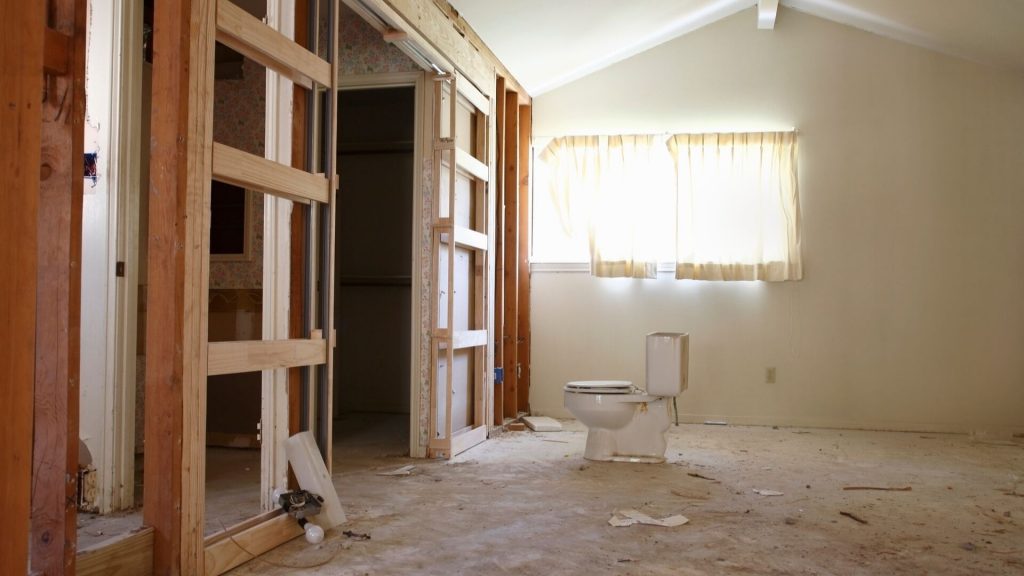 You might feel pretty good about the meeting you had with your contractor, but when he stops returning your phone calls, that’s when harsh reality sets in. If he doesn’t have an office line, if no one answers the phone, or you’re continually leaving messages on a cell phone, it should be a significant red flag.

You might ask whether you’ll need to upgrade your electrical service. A lot of times, we’ll say, “We’ll need to have our electrician look at that,” where they will say, “No, you’re good. You don’t need to do anything to your HVAC or plumbing line,” and so on. The truth is, it’s very common around here to have to upgrade the waterline because most of them are old and lead-lined. Once you do any sort of project at your house, legally, you will have to do it.

Other signs you’ve got a problem include when they ask for too much money up-front, or if they don’t have references for you to call. 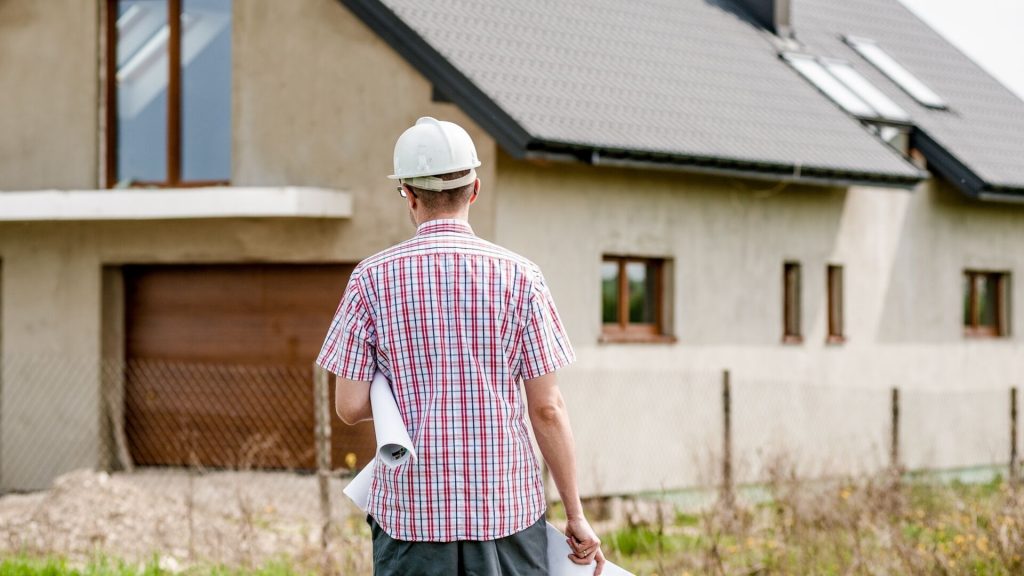 If they can’t show insurance, or if they are doing the license work under someone else’s name, that should be a concern. A lot of times, banks will require that your contractor add them to the insurance certification, so this is critical.

We always talk about what types of coverage we have, what coverage you should have, and discuss in detail all the things that could go wrong. It’s a worst-case scenario that nobody likes to think about, but it’s essential to talk about it before we start the job.

You want to make sure that you have adequate coverage in the case of a catastrophic event, and sometimes this number will exceed the legal requirement. But think about it; if we had to rebuild a home in Bethesda or Chevy Chase, if you only had $500,000 in coverage, it wouldn’t go very far.

We always recommend getting two million in coverage. That way, you know you will have enough to rebuild your house, and it’s also enough to put you up until the work is done.

If someone falls off a ladder, the homeowner might be the one responsible for that person. You want to make sure that you have a good contractor that hires reputable subcontractors who have their own insurance. If they’re not covered, it puts us—and the homeowner—at risk.

A bad contractor probably won’t give you a written list of the materials you are getting. It might just be a one-pager that states in a very general way what’s included. In contrast, our list would be a detailed, eight-page document that lists all the selections you’ve made. Without those specifics in writing, they’ve pretty much got free license to switch out things as they go. The further they get into the job, the less money they will have to work with, and they’ll start to cut corners, thinking you’re not going to notice.

Things like cheaper faucets, or lumber, smaller floor joists – they’ll meet code, but they’re not going to give you the result you expected.

In conclusion, the difference between a bad contractor and a good one is often not glaringly obvious. To ensure your renovation continues to give you joy for a long time to come, go in with your eyes wide open and choose wisely. And, if you ever need a second set of eyes on a quote, give us a call; we’d love to help.