Why should you call Maryland home? It shouldn’t surprise you to know that our state is more than just the home of incredible seafood. It is, in fact, known as “America in Miniature.” How Intriguing!

Although it may be small, Maryland is bursting at the seams with exciting culture and some of the most incredible nature this nation has to offer.

The Lay of the Land

There’s a reason this state has the moniker of America in Miniature, and no doubt you’re dying to know more. It contains a startling and diverse array of natural landscapes that you would probably never expect to see in a single state. Maryland showcases many of the best topographical features this great country has to offer. From sloping, sandy dunes to the low-lying marshlands around the Chesapeake Bay, it’s brimming with flora and fauna that you just won’t see anywhere else.

If hiking in the woods is what you seek, Maryland has that too. In fact, a remarkable 41 percent of Maryland’s 2.6 million acres of land is covered in trees, making it a prime location for outdoorsmen of all stripes. If mountains are your jam, Maryland contains portions of both the Blue Ridge and Appalachian ranges.

Maryland has a proud history of nature conservation as well. It helps to keep the state rural and decreases urban sprawl. This means there is a wide array of fascinating natural landmarks, from wildlife refuges to state parks to scenic waterfalls. And of course, with Maryland’s notoriety for crabs, it’s well-known that the state is flush with watering holes. There are plenty of bodies of water where you can enjoy all manner of activities like fishing, boating, and swimming.

But perhaps one of Maryland’s most famous natural features is the Island of Assateague. Assateague, a long swath of sandy white beach stretching between Maryland and Virginia, is also home to a breed of wild horses called Chincoteague ponies—yes, those Chincoteague ponies—that run free on the island. 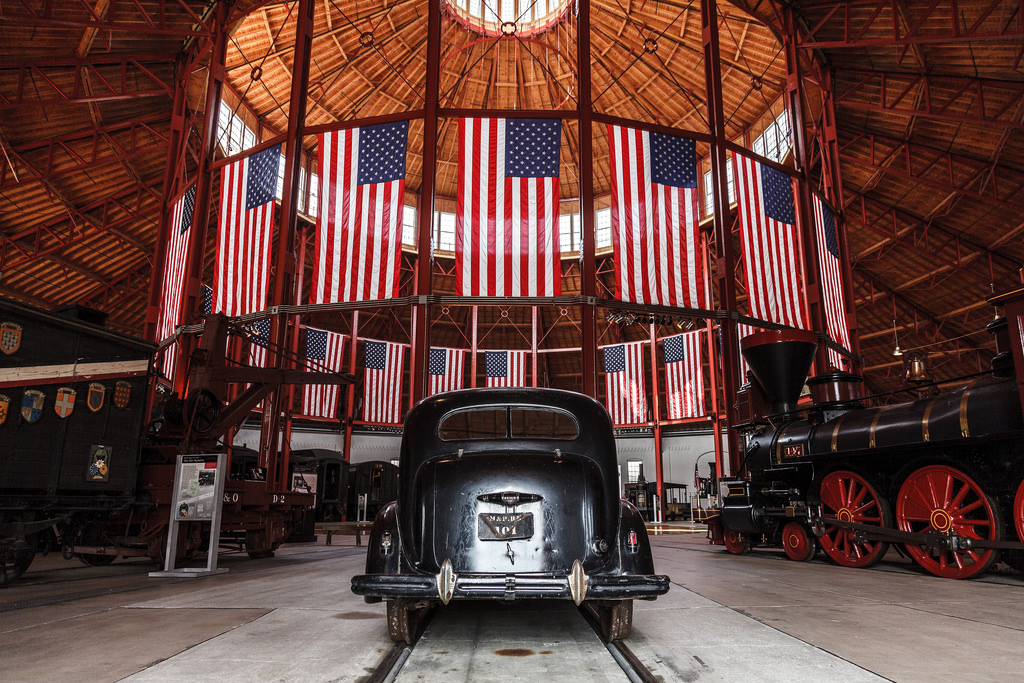 Maryland has a long and storied history going back many centuries, including a particularly fraught period during the American Civil War. The state still bears plenty of colonial influence, which can be seen in much of its architecture and its plethora of historical sites and museums. Culturally, though, Maryland is an intriguing mixture of both north and south. Although it does border the Mason-Dixon line, its proximity to the northern states resulted in a diverse cultural and ethnic stew.

And speaking of stew; it may be a stereotype, but there is truth to the statement that Maryland has some of the best seafood around. They’re especially well known for their blue crab, commonly found in the Chesapeake Bay.

If you prefer a more urban locale, Baltimore is only a 30-minute drive to Washington, DC, an hour to Philadelphia, and two hours to New York City. Living in Maryland places you at the hub of a wheel of culture! 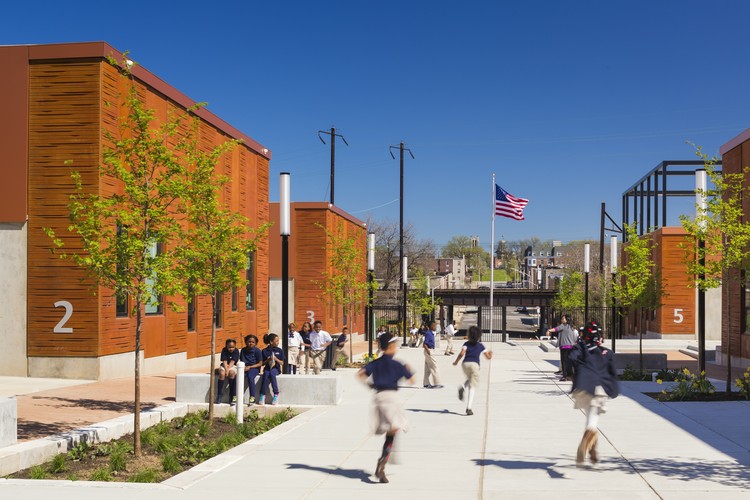 For a state so small and rural, you might not think of Maryland as bursting with opportunity for the prospective resident, but don’t be too hasty.

Maryland is one of the most sought-after states when it comes to education and healthcare. The University of Maryland is highly ranked in both the state and the nation, with its School of Medicine rating particularly highly. As well, there are a host of excellent high schools and post-secondary options.

On the subject of medicine, Maryland boasts one of the best hospitals in the country, namely the Johns Hopkins Hospital in Baltimore. However, Johns Hopkins is just one of Maryland’s countless medical establishments that are renowned throughout the country.

As for jobs, Maryland has a bounty of options. Not only does it offer a growing job market bolstered by thriving tech, biotech, life sciences, and trade industries, but its proximity to DC also makes it a prime locale for government employees. In fact, many Washingtonians choose to live on the outskirts of Maryland because of its affordability and commute to DC for work. 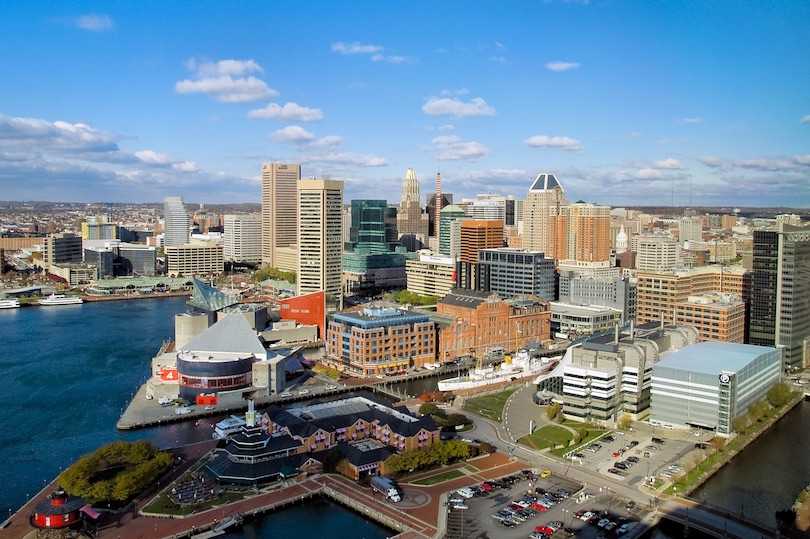 Maryland is a state full of surprises, bustling with diversity, opportunity, and lush natural reserves that have to be seen to be believed. With everything it has going for it, the better question may be, “why not make Maryland home?”

If you are ready to make a house and home for yourself in Maryland, Winthorpe Design & Build can turn your vision into a reality. Connect with us today and let us show you what Maryland is all about.