Neither bungalow nor traditional two-story structure, the split-level home combines elements of the two, effectively creating a category of its own. Made popular during the mid-century era, split-level architecture eventually fell out of favor, although you’ll still find countless thousands of them throughout the country. 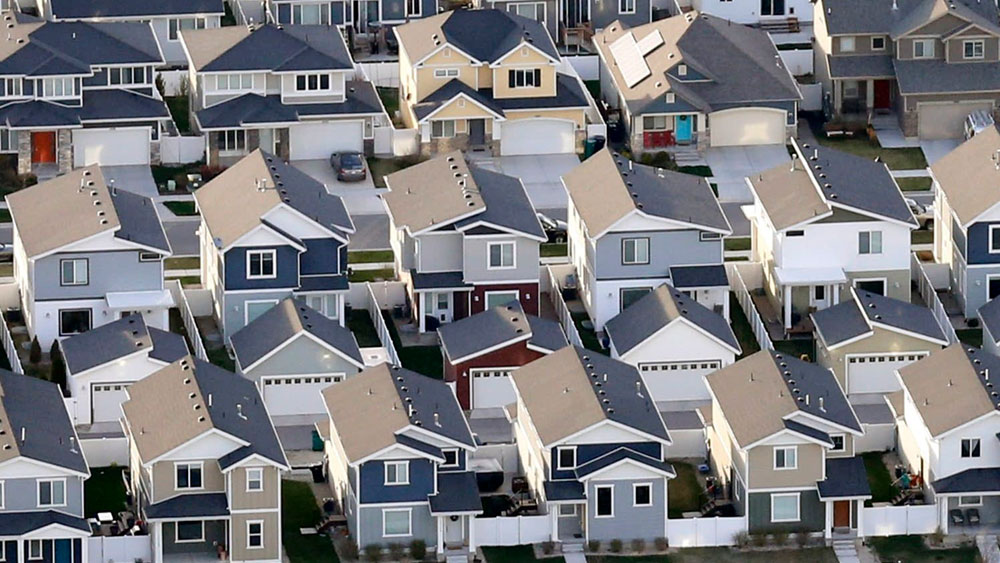 After years at war, soldiers returned home, starting new families and having children. With the post-war baby boom well underway, American families needed housing that would give them the most bang for their buck. Tract housing was one such design; popularized in the early days of the same post-war period, tract housing helped meet the skyrocketing demand for affordable family dwellings.

Thanks to economies of scale, housing units were churned out as if by an assembly line. Property developers bought plots side-by-side-by-side, knocking out identical units as quickly and as economically as possible. This is what we now recognize as suburbia – those “little boxes made of ticky-tacky.”

As the suburbs expanded, many homeowners wanted to differentiate themselves from their neighbors while expanding the space available in their homes. Although split-level houses originated in the post-war period of the 50s and 60s, this architectural style shot to fame in the 70s, thanks in no small part to the iconic example featured in The Brady Bunch.

In the 80s and 90s, split-level homes waned in popularity as newly-built houses were suddenly bigger and grander. These days, split-level architecture is considered dated, and there aren’t many new homes built in this style. However, many of these structures are still well-loved, lived in, on the market, and perfectly inhabitable. In fact, many homebuyers prefer them, thanks to their affordability, unique layouts, and the additional square footage they offer. 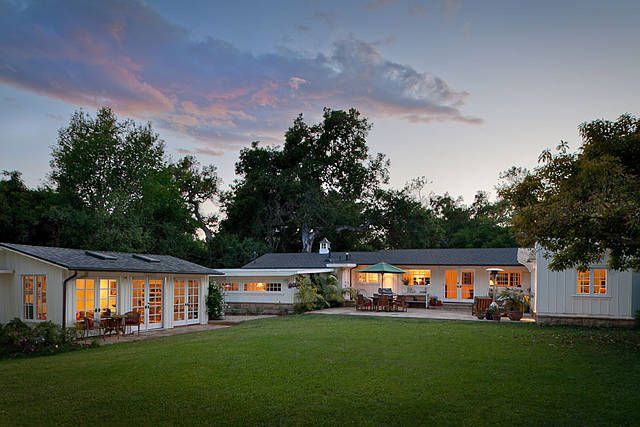 Inspired by the ranch-style housing model, split-level houses take their cues from early 20th-century architecture and share many characteristics with single-level ranch-style homes.

Both feature low-pitched roofs, mimicking the mid-century modern aesthetic. However, for the split-level home, the second floor is often cantilevered over the first, which means it hangs over the ground floor without structural support from below. Both tend to be wider than they are tall, giving them a rather squat, sprawling appearance, punctuated by the roof’s pitch.

Following the lead of mid-century modern designers like Frank Lloyd Wright, split-level and ranch homes often have simplistic, asymmetrical facades. Minimalism is the name of the game, outside as well as in. Open-concept floor plans and a naturalistic, streamlined approach to interior décor are preferred as it provides a sense of flow.

However, there are also some pretty fundamental differences between split level and ranch-style architecture. While ranch homes had all their rooms on a single story, split-level homes incorporated ‘half levels’ to separate common spaces from private ones. The main floor usually contains common areas, like the kitchen, living room, dining room, laundry room, and bathroom. Up half a flight, you’ll typically find the bedrooms and bathrooms. The family room generally takes over the lower level, directly accessible from the front door and down a short flight of stairs.

Unlike full two-story homes, the floors of a split-level are not directly stacked. Instead, they’re staggered, allowing for additional square footage without actually requiring a bigger plot of land to build on.

More Than One Way To Split 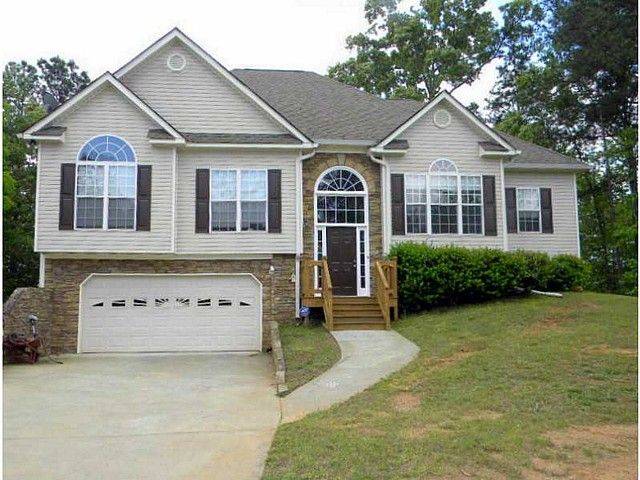 Entering a split-level home, you’ll find yourself on a landing, with the ability to take a half flight of stairs either up or down. This works, thanks to a staggered approach and cantilevered architecture. But split-level homes can also be split a few different ways.

With side-split homes, the various levels can be seen from the front. You’ll often see these houses with an extra level over the garage or carport. The side-split variation is the back split, where the stories are only visible from the side view. The front of the home is all on one level, and the back has two.

Other split-level design approaches include the bi-level, stacked split-level, standard split, split entry, and raised ranch. There’s no shortage of unique structures you can create with the split-level model, but it’s certainly not for everyone.

These days, most families prefer an open-concept living space – especially when there are small children in the household. Open sightlines help parents keep an eye on what the kids are up to and provide a canvas for a broader range of interior décor.

Bottom line, if you love the split-level look, there are plenty of ways to get it. Split-level home additions to a ranch home or bungalow are possible, as are adding on to an existing split-level home. Either way, if you’re looking to level up, Winthorpe Design & Build has you covered. Connect with us today, and let’s talk about your vision.