Why You Should Hire a Licensed and Insured Builder in Maryland and Washington D.C.

Construction and remodeling jobs are fraught with complexities and surprises. No matter how straightforward the job may seem to be, there are always unknowns that crop up from time to time.

You should be able to trust your builder to deliver on what they promise and to be accountable if things do go wrong – which is why hiring a licensed and insured contractor is essential.

What could possibly go wrong?

Among the things that could potentially go wrong during your build is if one of the subcontractors has an accident. It could be something as simple as the electrician tripping on the sidewalk as he’s going out to his van, or a worker falling from a ladder and damaging an expensive fixture in the process.

When you hire a licensed and insured general contractor, all of these potential incidents are covered under our umbrella insurance. This means that we are responsible for anything that happens on the job, whether it involves a subcontractor or one of our employees. Under the primary policy, you are covered for anything that happens inside or outside of your house, so there will never be any question as to whether the item will be fixed or replaced.

If the general contractor is not insured, if they were not the ones to pull the permit, then the homeowner is on the hook if anything were to happen. In essence—and this is a little tidbit that most people don’t realize—is that if you were to hire someone who isn’t a licensed and insured contractor, then the homeowner becomes the contractor and assumes all the responsibilities that go with that role.

Ultimately, you want to make sure that the person you hire is a qualified contractor and that they pull the permit for the project. Otherwise, the homeowner becomes the contractor, and the person they hired is the subcontractor under them, at least in the eyes of the law. 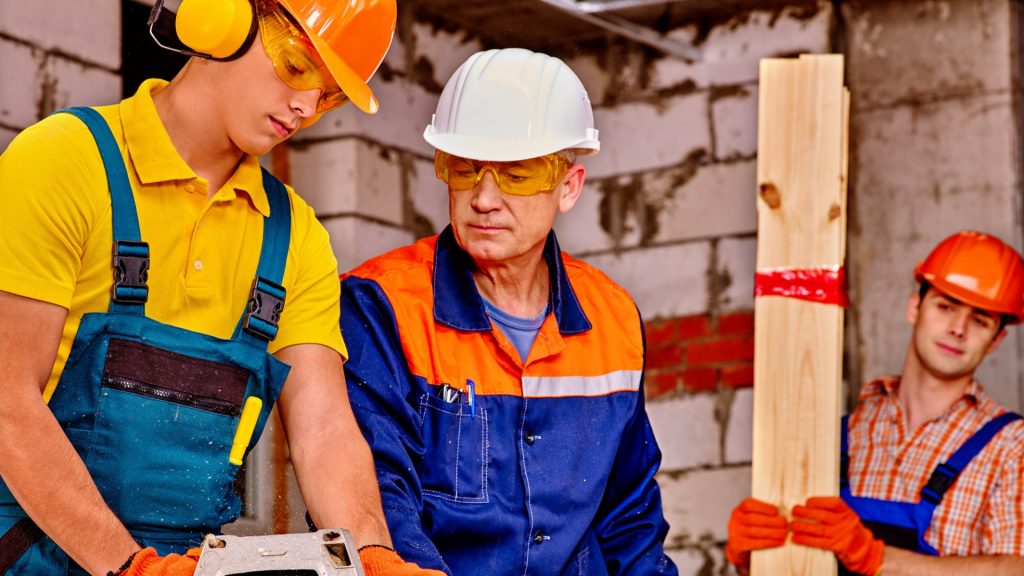 How Cutting Corners Can Cost You

In one example, we went out and bid an extensive renovation project, but the client ended up hiring someone else that quoted them substantially less – close to $200,000 less, in fact – which we discussed with them, letting them know that we were unsure how they could come up with those numbers. It just wasn’t realistic, given the work that needed to be done. Of course, the dollar signs are what influenced that decision, but once they had made up their minds, that was that.

About halfway through the project, the electrician fell off a ladder and hurt his back and his leg. His position was that it was the general contractor’s fault and that it was an unsafe site.

During that process, it was discovered that the general contractor was not licensed or insured. In the end, the homeowner had to take responsibility for the electrician’s injury. Since they couldn’t determine whose fault it was, it was split 50/50, but the homeowners had to come up with the money to pay for the subcontractor being out of work.

In the state of Maryland, there is a Guaranty Fund that will pay out when a licensed contractor who performed work in an “incorrect, unworkmanlike, or incomplete manner.” You apply to the fund, showing them where the work was done improperly, and the fund will pay another contractor to come out and fix it.

Unfortunately, because this homeowner hired an unlicensed contractor, they didn’t have any recourse.

Back To The Drawing Board

At that point, the homeowners called us back to reassess the project. Another problem was that the other builder had not followed the drawings, which resulted in a lot of issues that were going to have to be addressed.

Because this project stopped in the middle, we had to start from scratch, reviewing the structural aspects of the job as well as the status of the work the subcontractors had done. Some of it was great, and some of it was not so great.

In the end, the project itself wound up being more costly, and a heck of a lot bigger of a headache for the homeowners, because they had to go through the process of hiring an attorney and doing what they had to do to try to mitigate the situation.

And then, of course, there was the work itself. Had the homeowners hired a licensed contractor in the first place, they could have avoided all that grief. All told, it cost them quite a bit more than the original quote they were given.

Are you thinking about a remodel to your Maryland or Washington, D.C., home? Reach out today; we would love to talk to you about how we can help.