Adding on to Your Split-Level Home in Maryland or Washington, DC

While we don’t see them much in modern architecture, split-level homes have a lot of nifty features we love. They are compact, and yet they give you ample space to play with. Most have plenty of storage and extra living space in what once was the attic or basement.

Split level houses became a phenomenon in the 1930s. They were especially popular after WWII, hitting their stride in the 1950s through the 1970s. Originally referred to as multi-level homes or hillside homes, they featured a half-flight of stairs up to the living area from the front door, another half-flight up to the bedrooms, and a half-flight down to the basement, which was usually a den or family room.

Essentially, it was a multi-story version of a ranch-style home. It takes some of the elements of this style and stacks it to create an open-concept, three-level effect that, in those times, reflected the lifestyle of the modern family. Many also featured two-car garages.

Today, there are plenty of split-level homes throughout Maryland and Washington, DC, usually in well-established, well-maintained neighborhoods. Additionally, the open-concept floor plans fit nicely with the needs of today’s family life. 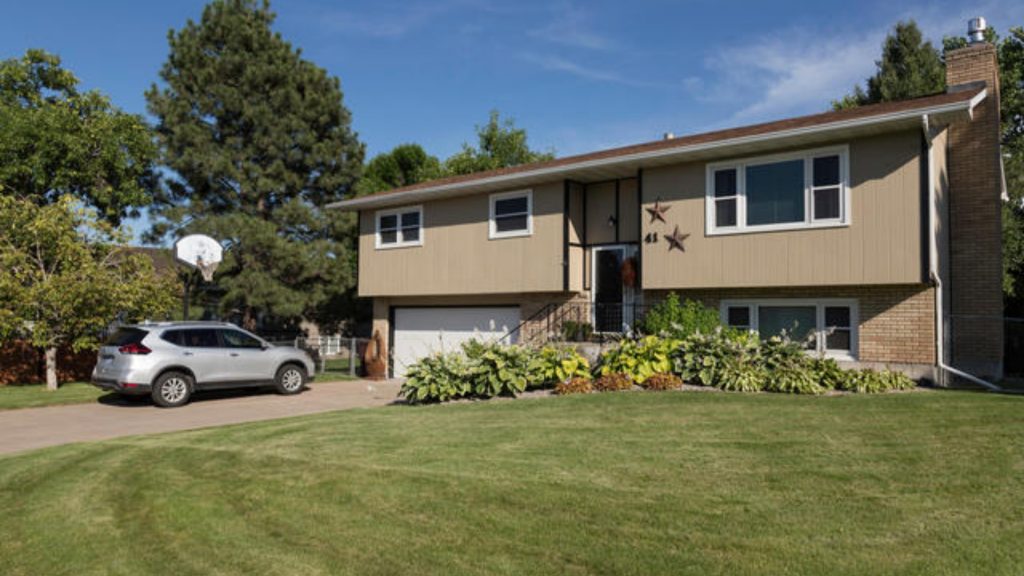 Putting An Addition On A Split-Level Home

Adding on to a split-level home is a great idea – as long as you’re not trying to make it into something it’s not.

Split-level homes have unique features and floorplans that can make the process a challenge. Most of these issues stem from the split itself. However, a little careful planning and thoughtful design help a great deal. There are specific details that are exclusive to a split-level and will be difficult or costly to change.

Our approach to a split-level addition would be first to honor the original architectural design as much as possible. Some of our clients ask us if it’s possible to make their split-level home look more like a “normal” house. While the answer is “anything is possible,” it’s not always easy.

Building Up vs. Building Out

Building up is often far less expensive and complicated than building out.

When you build out, you are changing the footprint of the home and may run into permitting issues. You will also have to choose one side over the other, and either choice may come with its share of problems.

In the end, creating a seamless balance between the new design and the old is what we aim for.

Why Do You Want The Addition?

In our initial meetings, we will ask the homeowner why they want to build onto their split-level home. Once we’ve had that discussion, we often find that it’s the way it looks on the outside that they don’t like.

In this case, we may suggest adding a portico or changing the size of the windows, and sometimes that’s all it needs. Extra closet space and storage space are common asks, as well.

However, the most popular addition we do on split-level homes by far is to add a dormer. This could either be extending the master bedroom, or turning a spare room into a master ensuite and walk-in closet. 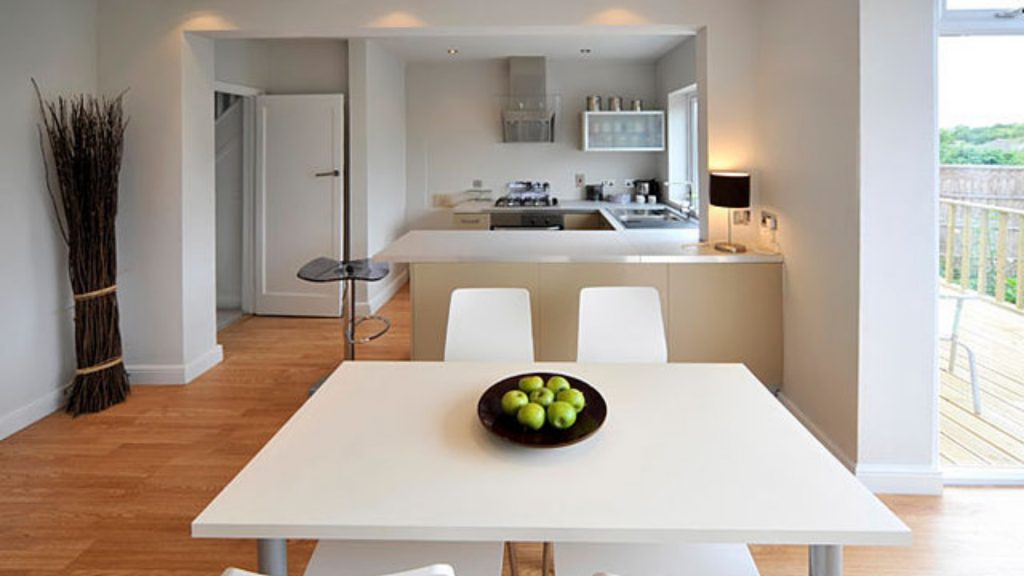 We can add length to the home on either side and, if the additions are small, they won’t detract from the curb appeal.

Adding to the other side of the home can give you a larger living room, kitchen, or dining room, depending on the layout of the house. Additional windows are a must for this type of addition as without them, the house will look dark and lopsided, and the addition itself will look like an afterthought.

Building up to add more height might make the house look uneven, especially if one part of the house towers over the other. In this case, raising the roof compensates for that. Adding dormers gives the addition more dimension.

If you are hoping for more room, joining the kitchen to the garage and turning it into more living space is a fast and budget-friendly way to do so. This kind of work doesn’t change the outward look or the footprint of the home. Since most of the work is already done, it won’t disrupt your life nearly as much, either.

Garage doors are replaced with new windows and doors, and it is already connected to the rest of the house. You might also think about adding an auxiliary suite on top of the garage for a home office or an income apartment.

Have you got a split-level home you’re hoping to remodel? We’d love to show you how we can help. Reach out today, and let’s talk about it.