Architecture is more than just the way we design buildings. It is a reflection of society, an embodiment of our needs and wants, and a map of our cultural mindset. It is art, beauty, function, and innovation all rolled into one, evolving parallel to technology and new modes of artistic expression.

Architecture’s appeal is inherently tied to its functionality, but it is about so much more than designing a functional dwelling. It’s the very heart and soul of humanity, combining logic and emotion to shelter our bodies while expressing our inner sense of self.

Today, we’ll look at some of the more popular styles of architecture over the centuries. 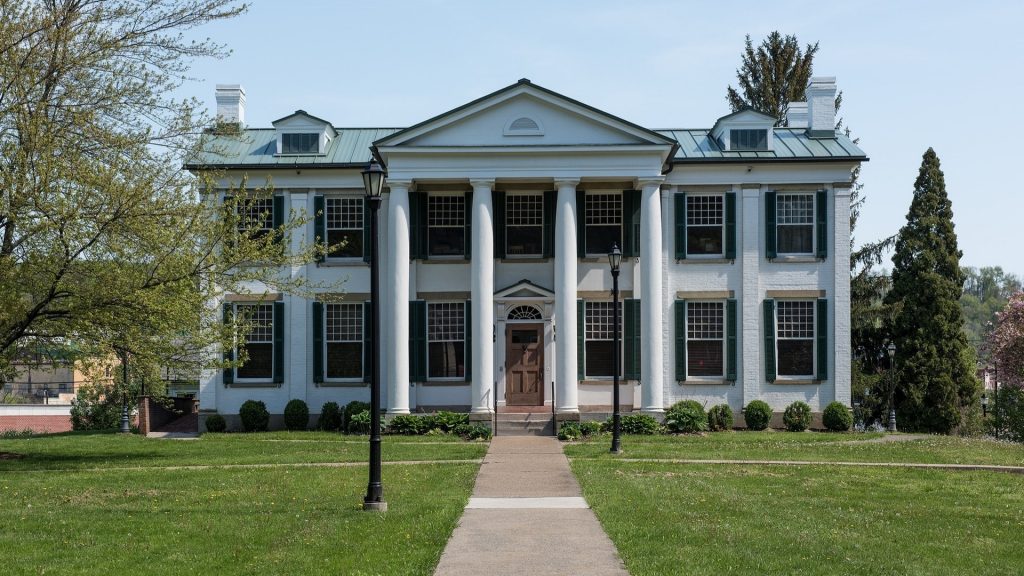 The world wouldn’t be quite the same without classical architecture, as much of Western building design as we know it is based on the foundations of the classical style. Classical design encompasses the iconic style of the Parthenon and other ancient Greek and Roman temples of antiquity.

This style is characterized by precise, mathematical symmetry. It featured towering columns, topped with entablature, a continuous horizontal lintel running around the building’s length. Earlier iterations could be quite simple and refined, but later versions blossomed, becoming highly ornamented and extravagant, adorned with elaborate carvings and statues. 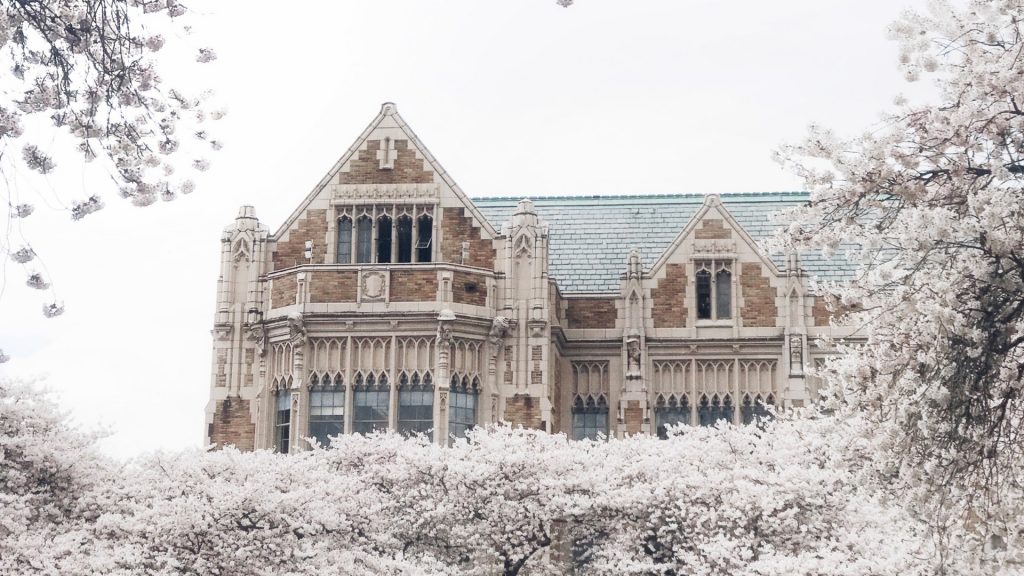 The turn of the 12th century spawned a new way of thinking about architecture. Leaving behind the dark, squat, utilitarian structures of early medieval times, soaring Gothic architecture showcased light, beauty, and craftsmanship. This style prominently features vaulted ceilings, flying buttresses, ribbed vaulting, and pointed arches, instilling a sense of majesty, grace, and awe on all who looked upon it.

The Gothic style can still be found, thanks to the rise of the Victorian-era Gothic revival movement—aka Neo-Gothic—although they tend to be reserved for grand structures like cathedrals and castles. Famous examples include the Notre-Dame de Paris Cathedral in France and the York Minster in England. 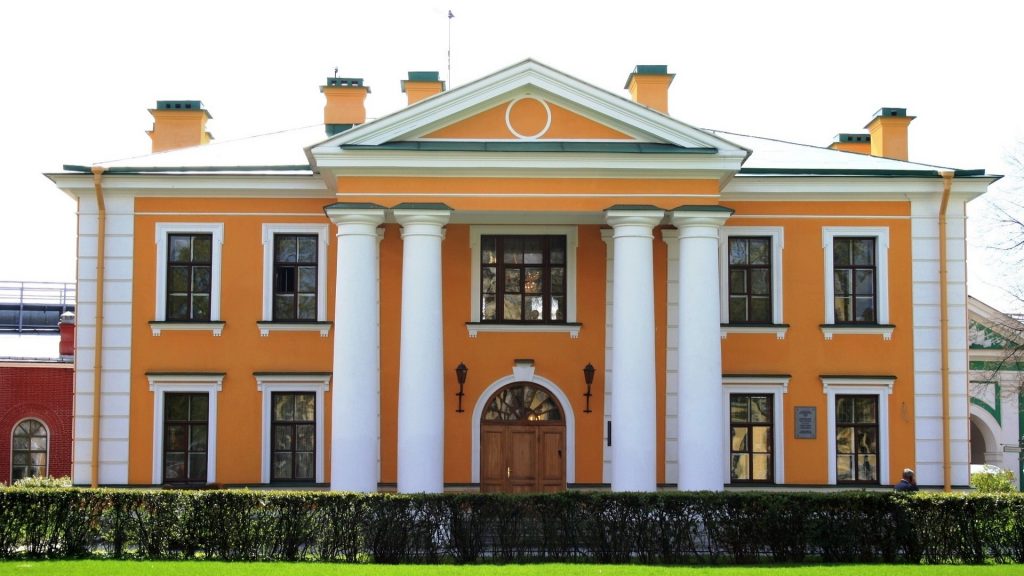 Based on the principles outlined by the classical style, neoclassical architecture follows in the steps of its predecessor, while giving it an updated flair. Neoclassical exploded in popularity in the 18th and 19th centuries, especially in the United States. It became the go-to style for capitol buildings, banks, and other structures of import.

Rejecting the excessively ornate stylings of the earlier European Rococo and Baroque movements, American designers returned to their simplified classical roots. Neoclassical design favored the carved columns and large-scale proportions beloved by the Greeks, along with the ideals of democracy they represented.

You may recognize the Neoclassical style from such buildings as the White House in Washington, DC, although neoclassical was later adapted for smaller private residences. 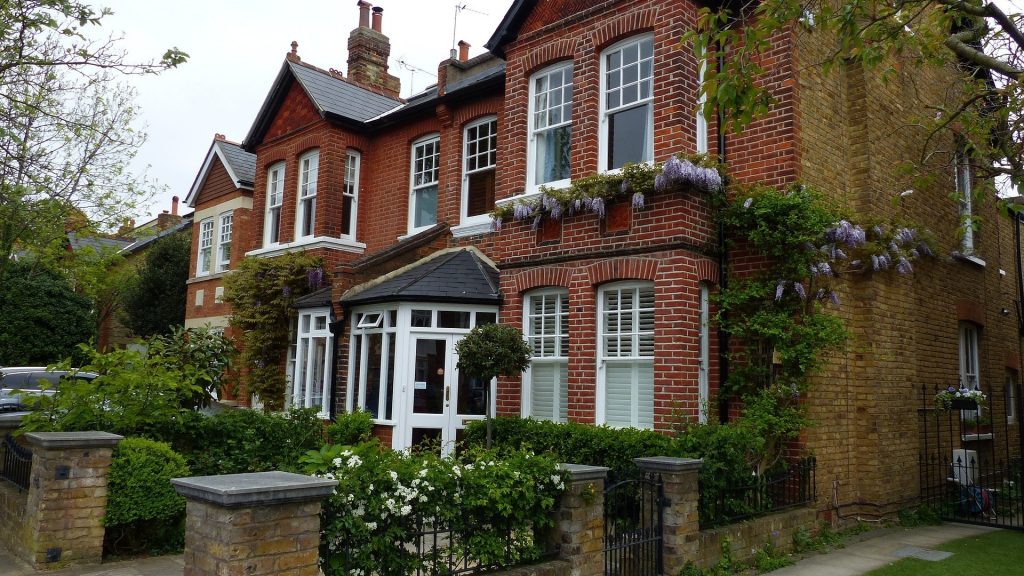 This style takes its name from Queen Victoria herself, who ruled England and its colonies from 1837 to 1901. Notable for its appreciation of excess and ornamentation, Victorian architecture is often described as looking like a life-sized dollhouse and often features elaborate trim, an abundance of sash windows, steeply-graded and Mansard-style roofs, and large, wraparound porches.

The Victorian affinity for stacked, asymmetrical levels and protruding towers gave structures a somewhat imposing appearance. While some feature light, even pastel color palettes, others could be quite dark and foreboding, just like a spooky old mansion in a horror movie. 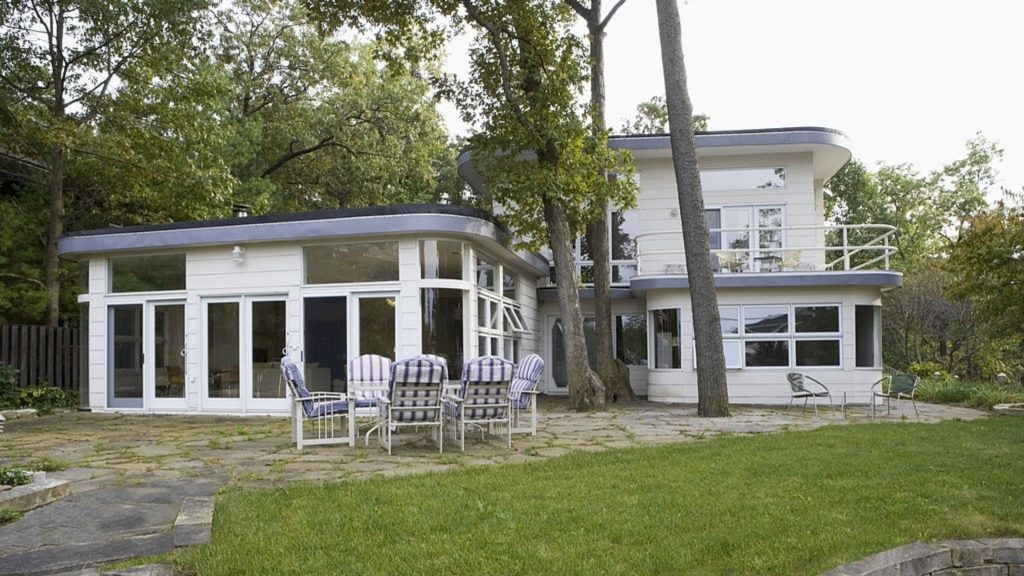 The Art Deco style is endlessly recognizable as a movement that encompassed architecture, art, interior design, and fashion. This innovative era of design spanned the early decades of the 20th century, peaking during the golden age of jazz and the Roaring 20s and through the Great Depression.

Art Deco took its cues from both the past and the future, and featured shapes from Greek, Roman, Aztec, Egyptian, and Indian architectural styles, to name a few. The style favored cubic forms like terraced pyramids, ziggurats, chevrons, triangles, groupings of geometric shapes, slices of color, and strong use of linework.

This style features prominently across the skyline of New York, from the Empire State Building to the Rockefeller Center, and beyond.

While this is far from a comprehensive list of architectural design styles, it’s fascinating to think about how architecture evolves in terms of taste, materials, technological innovation, shapes, and size. In a way, architecture is an outward expression of who we are as people, as a community, as a society.

Here at Winthorpe Design & Build, we are passionate about architecture and design in all its many forms. Whatever speaks to you, rest assured we can make it happen. Connect with us today, and let’s explore the possibilities.