Average Cost of a Room Addition in Maryland and Washington, D.C.

The average cost of a room addition varies greatly, depending on the age of the home that we’re adding the addition to, and exactly what that room is going to be used for. That said, however, our typical cost, square footage-wise is about $200 to $350 a square foot. After that, it’s the selections you make—fixtures, flooring, windows, that sort of thing—that will impact the final cost variation.

Some other details that can affect the price may include:

These items can add to and adjust the costs up quite a lot.

We generally start with the square footage costs, but we’ll always tell the homeowner to add another 10 to 12 percent over and above that to give them a little elbow room in terms of choosing upgraded items. If you have that little cushion and don’t use it for one thing, you can allocate it to another. 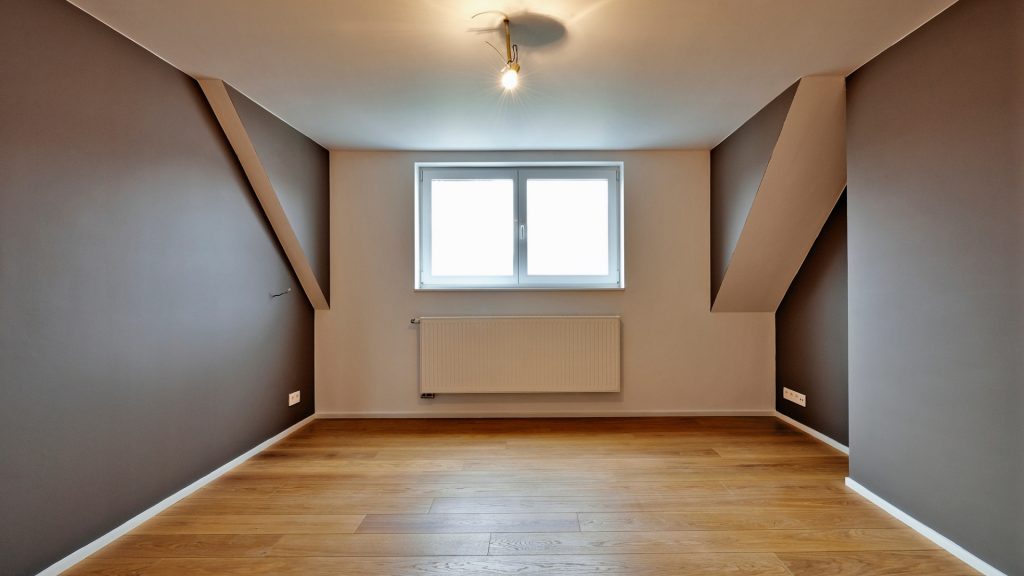 In terms of averages, in our 30 years of doing business, our average is only about five percent, and this usually only happens when there are things that are added that are outside the scope of the original job. Even though we never reach the 10 percent mark, we always recommend having that little buffer as it allows the customer to make other choices if needed.

One of the big advantages of choosing a design-build firm like us is that the design aspect costs substantially less. We’re working through the actual documents as we are pricing, so we don’t need to go back and redraw once it has been sent out for bid. This usually amounts to a savings of about six to ten percent.

The drawings, once they are finished, reflect the budget, with a lot of input from the homeowner and taking into account their wish list.

We just recently finished up a two-story addition on an older home in the northwest section of DC that included a kitchen and a master bathroom.

Two of the customer’s wants were to have a true master bath in the addition, and a hallway bath in the existing part of the home.

On the first floor, they wanted to extend and enlarge the existing galley kitchen. We designed the addition to extend off the back of the house and made a large breakfast room, a mudroom, and a kitchen that opened onto the back porch with easy access to the grill and outdoor living space. Out back, they had a large, fully-furnished deck that they used a great deal, spring through fall.

We installed glass doors that opened up to the back deck, giving it the feeling of the outside being an extension of the living space, and more a part of the house than a separate area. We ran a gas line out there to hook up the grill and installed two large fans on the ceiling of the outside area, which also made it feel more like part of the house.

Before you begin any renovation or remodeling project, it’s always a good idea to consider your ultimate goals. Are you looking to improve your lifestyle and add some features and functionality? Or are you getting ready to put your home on the market and want to upgrade its value?

Here are some examples of typical room addition costs vs. the resale value in Washington, DC:

Ultimately, it’s all about you, and what you are hoping to get out of it. In general, we find that there is more value to be had in additions that are built to satisfy your needs and wants because, in the end, if it makes your life better, easier, or more comfortable, it’s worth every penny.

Are you thinking about an addition for your Maryland or DC home? We’d love to help! Reach out today, and let’s talk about it.