The design-build principle is nothing new. It has been in practice for millennia and has played a pivotal role in how some of the world’s most iconic structures were built.

The pyramids at Giza, the Parthenon, the Pentagon – all of these were the products of Master Builders, people who were responsible for overseeing the entire product from concept to completion.

Every aspect of the build was managed by a single person. It was a process that worked very well up until the Renaissance era when architects decided they wanted some autonomy. They created their own offshoot profession, distinct from the builder. Their designs were put on the open market for builders to bid on, and what we now refer to as the traditional method of building came to be: design-bid-build.

The objective was to improve the aesthetic appeal of buildings, and up until the industrial revolution, it was successful. At that time, around the mid-1700s, demand was high for warehouses and large buildings to house machinery. Architectural aesthetics fell by the wayside, and collaboration went out the window.

The world continued to use the design-bid-build approach until design-build began to re-enter the collective consciousness. This time, however, there was a firm basis for the return. Design-build in the 20th century was given more credence, both as a viable method of delivering value and of getting construction projects completed faster and with less friction. 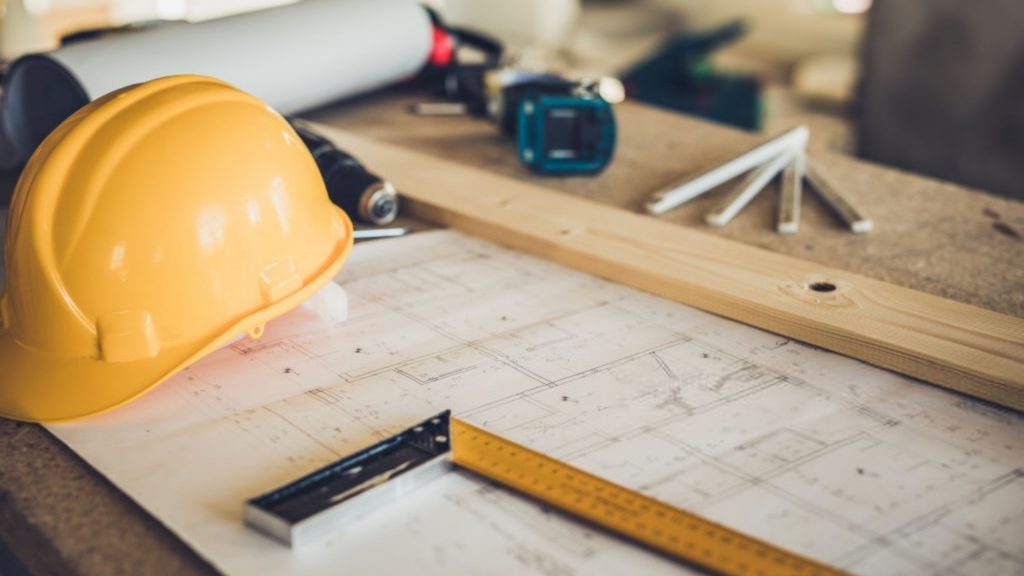 In a traditionally-managed construction project, the owner is required to manage two very distinct and separate aspects of the build: the design, delivered by an architect; and the actual construction, facilitated by a contractor.

In design-bid-build, each of the two separate entities has their own subcontractors. If anything goes wrong along the way, if there are any changes, it’s not unusual for one side to blame the other. Conflict ensues, causing delays, budget overages, and plenty of bickering back and forth. Litigation is often the result. The owner of the project is caught in the middle and often, left on the hook for charges and other annoyances that could have been avoided with a little cooperation.

In design-build, every aspect of the project is under one umbrella. The designer and the builder work together as a team. They will bring in every subcontractor and stakeholder on the initial discussions so that they can all have a voice in the process. The owner has a single point of contact, and all decisions are based on a unified consensus. Problems are solved collaboratively, without shifting blame, and innovative solutions are brought to the table that would not have been possible otherwise.

As a delivery system for construction projects, design-build is superior in every way. 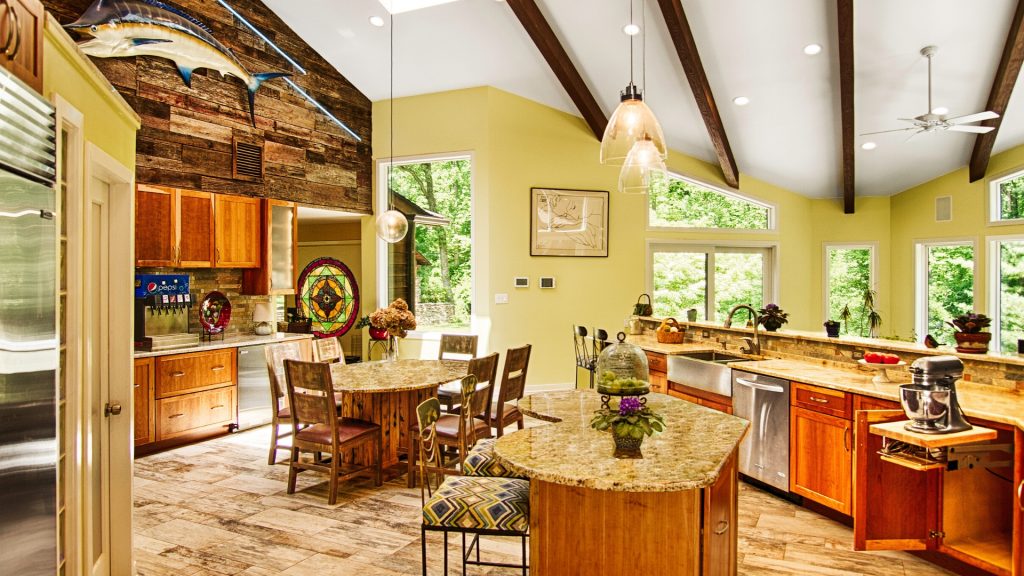 As a dedicated design-build firm, Winthorpe Design & Build imbues every project with quality and value. With more than three decades of experience in the Maryland and DC region, we are known for our quality work as much as we are for the relationships we have built along the way.

In our area, there are multitudes of older homes, many of which come with their own set of tribulations. We have worked on some extremely challenging jobs, and we are proud to say that nothing is too complicated for our team to handle.

Whether we are transforming an older character home into a modern showplace or building your dream home from the ground up, we take every detail very seriously because we know we are building a legacy.

From custom new builds to the whole house remodels, home additions, renovations, and more, we work with you every step of the way to ensure your build comes to life exactly the way you envisioned it – or better.

We practice design-build because we believe it is the only way. Costs are established immediately after the initial drawings are rendered. Value engineering takes place, and then the construction begins. The owner has a direct point of contact every step of the way, so there is never any ambiguity or butting heads over what needs to be done.

Our work speaks for itself. This is evidenced not only in the hundreds of projects we have completed in Maryland and the Washington, DC Metro area but also in the close relationships we have cultivated in the process. We are proud to say that a large portion of our business comes from direct referrals, and, to us, this is the biggest compliment anybody could give us.

Discover what a dedicated design-build firm can bring to your project: reach out today. We’d love to meet and show you how we can help.