A tour of Washington, DC, wouldn’t be complete without taking a deeper dive into the typical architectural styles of the area. From the very simple to the highly ornate and showy, there is a surprise around every corner.

Here are some of the most typical architectural styles that you will find while exploring the streets of DC. 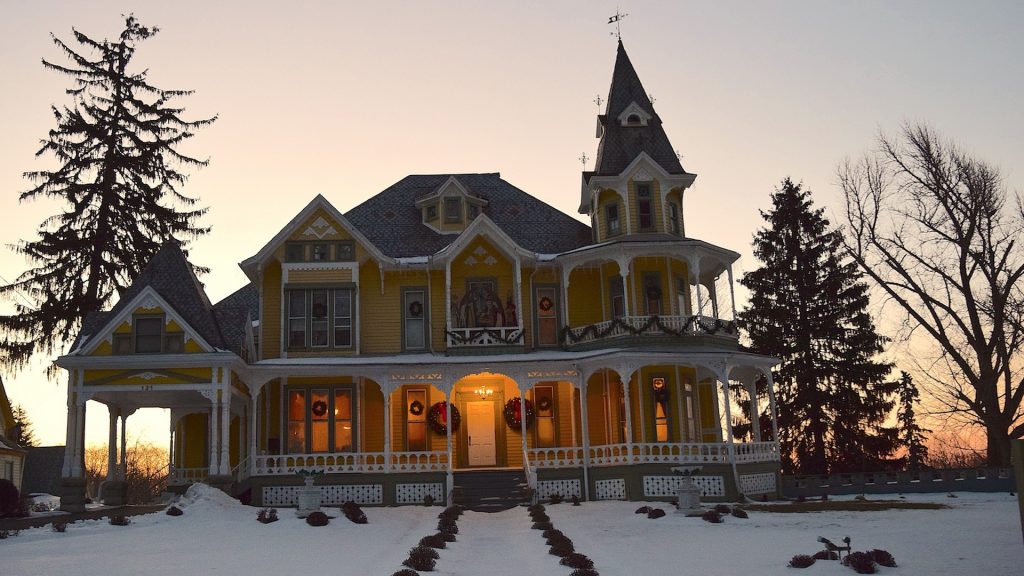 There are plenty of Victorian homes and buildings in DC, representing various styles that include Gothic Revival, Italianate, Queen Anne, and other sub-categories. Characterized by their brick facades, steeply pitched roofs, and front-facing gables, they are equally as recognizable for their decorative millwork. Many Victorians feature multiple stories, turrets, and large, decorative, or curved windows.

Inside, you’ll often find sweeping, curved staircases, high ceilings, and ornate details. Small nooks were quite common, and most featured at least five bedrooms and a carriage house. You will find some of the most breathtaking examples in Columbia Heights, Georgetown, and Dupont Circle.

One of the more ornamented architectural styles you will see in DC, Beaux-Arts is a product of the Renaissance movement and is a sub-category of Greek Revival and Neoclassical styles. Symmetry, formality, grandiosity – these are all words that describe Beaux-Arts. Typical characteristics include columns, balconies, balustrades, cornices, and lavish sculptures of shields, animals, and flowers.

In history, examples of this style include the Roman Arches and the Paris Opera house. In DC, check out Union Station, the Library of Congress, and the Mayflower Hotel as well as many embassies and private mansions in the Kalorama neighborhood. 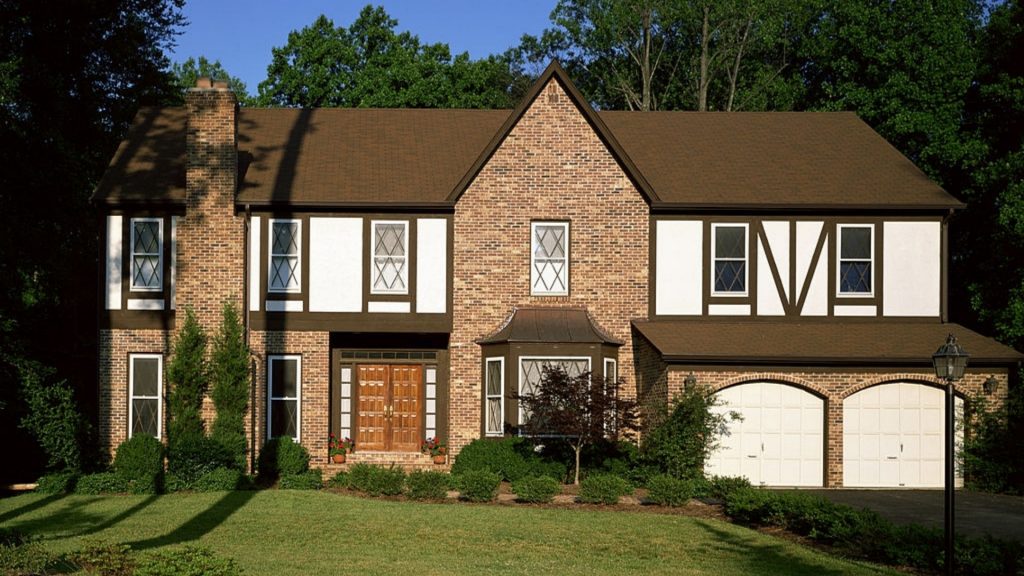 Tudor architecture originated in the United Kingdom and was popular during the time of the Tudor monarchs, between 1485 and 1558. With their pointed roofs, dark wood trim, medieval look and feel, the Tudor style is instantly recognizable. Largely a transitional style, it bridges the gap between Gothic and Renaissance styles – and was at one time referred to as “Perpendicular Gothic,” due to its typical vertical lines.

In DC, you will find beautiful examples of Tudor Revival architecture in the Northwest of the city, in Petworth, and Mount Pleasant. 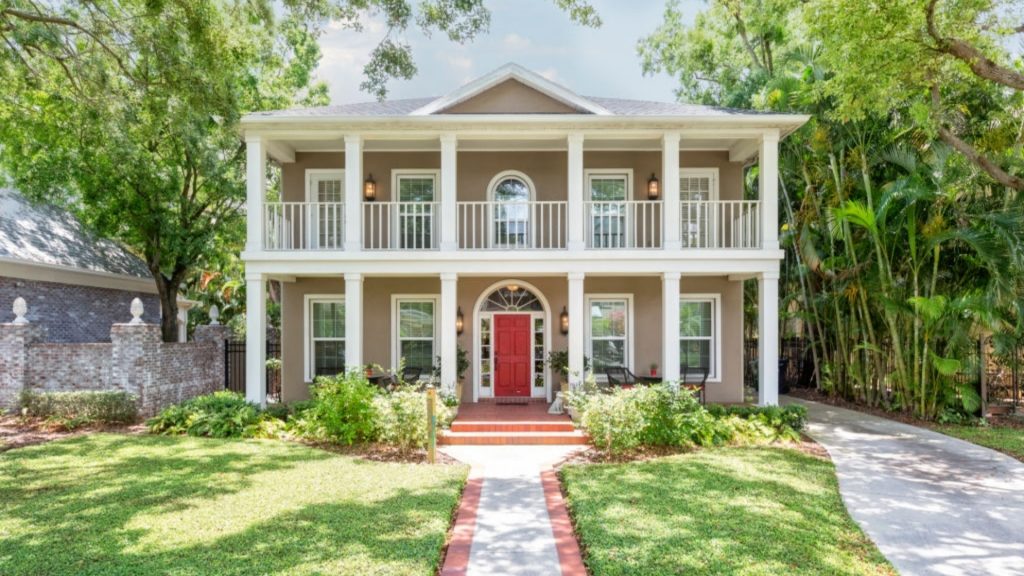 Colonial architecture is quite common in suburban areas of cities throughout the mid-Atlantic and Northeastern states. Some of the features typical to this style include a balanced, symmetrical, rectangular facade, a centered front door, and ornate shutters framing the windows, and pillars or shutters framing the doors. These two-story homes often feature paired chimneys, as well.

In DC, you will find beautiful examples of colonial architecture in Bethesda, Fairfax, and Alexandria. 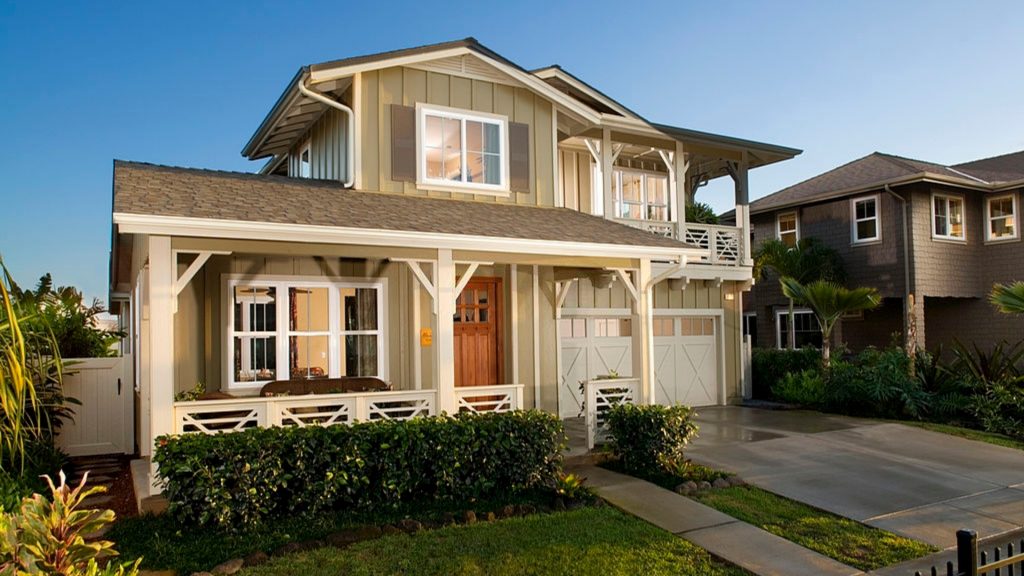 Simple lines, well-made, and largely unadorned, the Craftsman style of architecture rose to popularity in the mid-20th century. The focus at the time was to elevate the craftsmanship of the homes. Even the furniture inside and step away from modernism and machinery.

Craftsman homes are one or one-and-a-half-story buildings with a low-pitched roof, lots of built-in cabinetry, large fireplaces, dormers, exposed rafters, deep eaves, and large, covered front porches. You will find some of DC’s best examples of Craftsman homes in Kensington and the suburbs of Maryland.

With their simple facades and straight lines, Federal-style row houses, single-family homes, and other such buildings are instantly recognizable. Most are modest in size and stature, with no more than two stories, two or three bedrooms, and a low front stoop. Around DC, you can find Federal homes in Capitol Hill and Burleith. 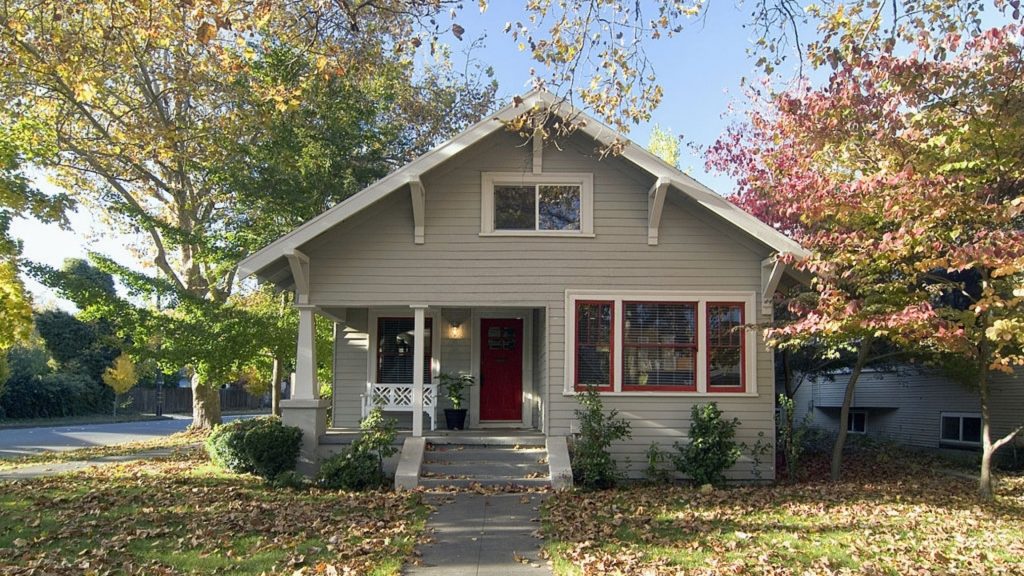 One-story bungalows might be more typical of states like Florida, California, or Hawaii, but there are plenty to be found right here in DC. Featuring a single story, a shaded front porch, and a low-pitched roof, and they are easily found around DC in Del Ray and Takoma Park. 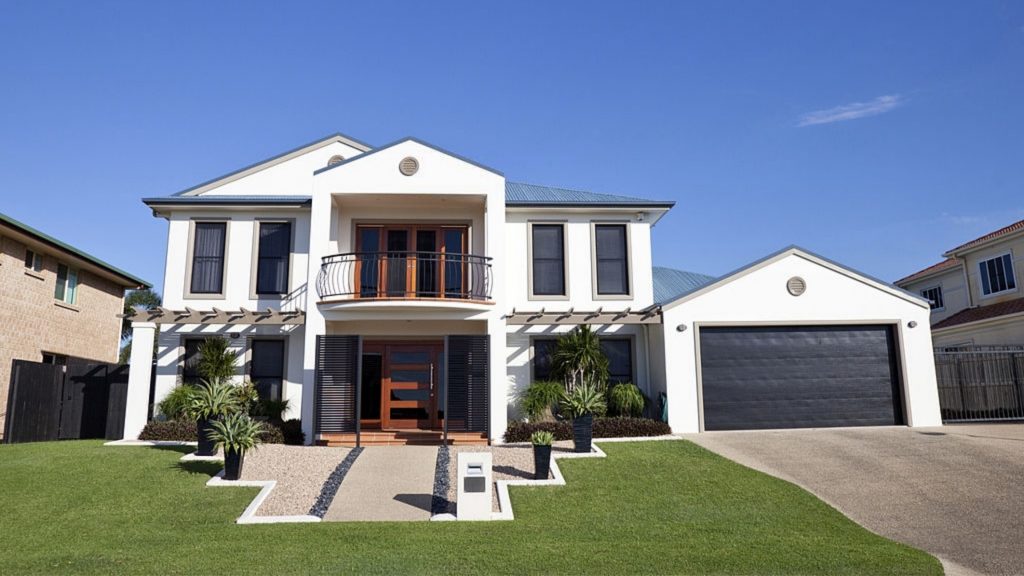 A huge juxtaposition against the more typical classical architecture of DC, contemporary-styled homes and buildings can be found throughout the city. Long, clean lines, dramatic windows, and open-concept interiors are common. Geometric angles, glass, steel, and concrete add a futuristic feel to public buildings, like the Hirshhorn Museum, the House of Sweden, the National Museum of African American History and Culture, the Arena Stage, and many more.

Whether you are just visiting the region, or you live in the Maryland, Virginia, or DC area, a tour of DCs architectural wonders is a must. In addition to the better-known government buildings, there are many beautiful neighborhoods to explore.

Book a guided design tour and enjoy a leisurely afternoon and let someone else do the driving while you take it all in.

If you are thinking about building a new home in Maryland or Washington, DC, Winthorpe Design & Build can help you design the home of your dreams. Reach out today to schedule a conversation.