Believe it or not, the Scandinavian design doesn’t start and end with IKEA. Scandinavian architecture popularized the minimal and streamlined aesthetic long before the heyday of Sweden’s home goods retail titan.

But while its minimal aesthetic may come off as uncomfortable, aloof, or even cold, the concept of Scandinavian architecture is very much the opposite.

The Culture of Scandinavian Design 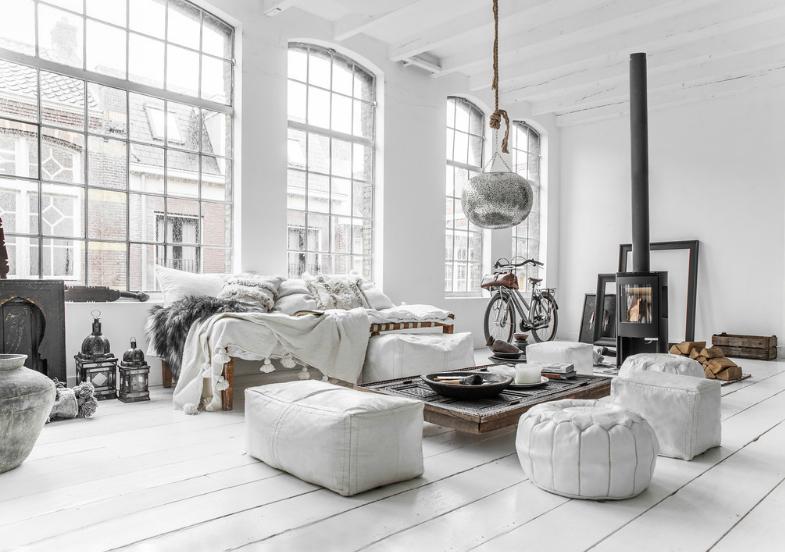 Before we dive in, we want to quickly clarify ‘Scandinavian.’ Scandinavia is a subregion of Northern Europe containing the kingdoms of Sweden, Norway, and Denmark. Although they’re all separate countries, they get clustered together under Scandinavia’s banner because of their shared cultural, geographic, and linguistic traits. With that out of the way, let’s get to the good stuff.

One of the core principles of Scandinavian design is a cultural concept called hygge. As the New Yorker puts it, the definition of hygge is an “obsession with getting cozy.” As a Danish culture staple, it’s inextricably woven into Scandinavia’s fabric and has become so ubiquitous that the New Yorker called it a “national characteristic.” It’s congeniality, friendliness, a welcoming attitude, a pat on the back, a smile at a stranger.

It’s also about connection with others and the fulfillment that brings, embracing the simple pleasures of life and the things that make us feel good. It’s living in comfort, warmth, simplicity, and joy. In Louisa Thomsen Brits’ “The Book of Hygge: The Danish Art of Contentment, Comfort, and Connection,” it is described as a way of creating sanctuary amid everyday life. Sounds like a wonderful way to live, doesn’t it?

But the primarily Danish concept of hygge can also intertwine with the Swedish idea of lagom, or “just enough.” Lagom is a notion of balance, of being adequate but not excessive. It can be seen throughout Scandinavian architecture’s affinity for sleek, unornamented design. 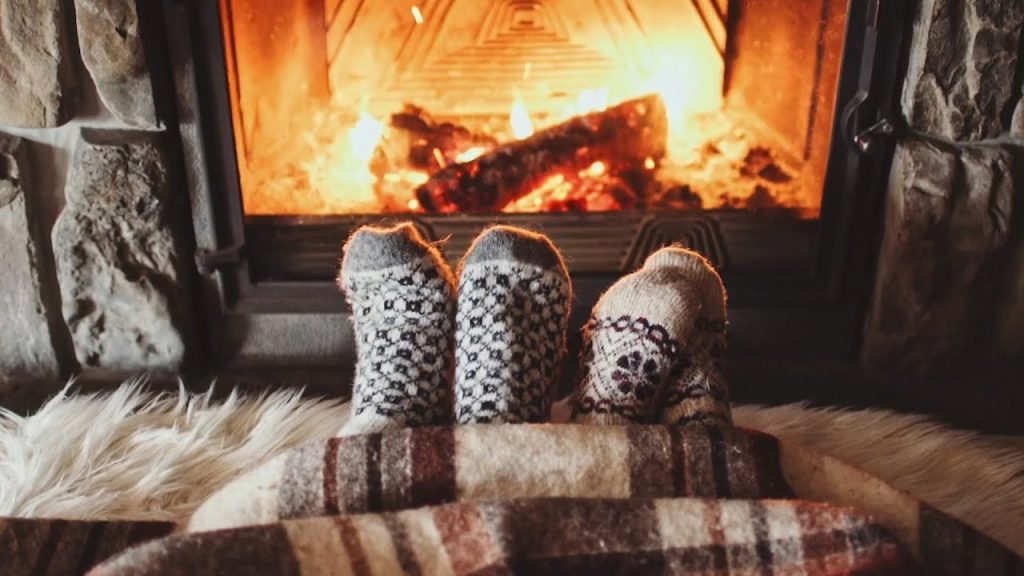 With this basic understanding of the Scandinavian principles of hygge and lagom, it’s easy to draw a line between these concepts and how they play into the architecture itself.

The comfort of can be found in the Scandinavian use of earthy textiles like wood and stone, cozy fireplaces, and connectivity to nature. Scandinavian architecture loves to emphasize nature in its design, melding the indoor and outdoor with large windows that allow occupants to immerse themselves in the natural world around them. Even in the most urban settings, it’s important to take pleasure in the beauty of nature whenever possible.

Large windows are also perfect for letting in plenty of natural light, another staple of Scandinavian home design. This style prefers to stay away from excessive artificial lighting, opting instead for sunlight when available, fireplaces, and synthetic light sources in soft, natural tones when necessary.

And because the Scandinavian climate is temperate, it can be sweater weather at almost any time of the year. This makes thermal comfort another important hygge-esque element of Scandinavian architecture. Radiant heating and cooling, along with other energy-efficient solutions, are well-loved by Scandinavian designers.

But there is also a clear style influence from the Swedish concept of lagom. Scandinavian architecture is all about aesthetic minimalism and practical functionality—that is, “just enough” to have a comfortable home, without indulging in excess. 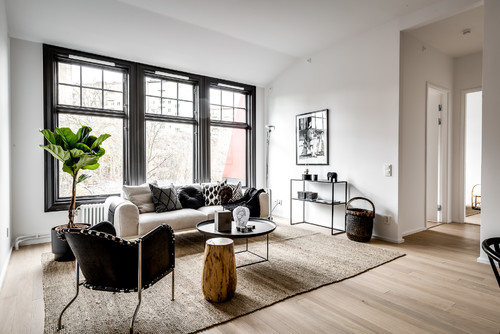 This style is famous for its clean lines. We should mention that ‘clean’ lines are not necessarily straight, because curves are also a typical feature. In this sense, clean just means unfussy, uncomplicated, and unornamented. These sleek lines can be found in both the exterior structure of the home and in its interior. Plenty of Scandinavian structures in this style are pointed, angular, and asymmetrical, giving it striking visual appeal and modern elegance.

Its limited color palette is also recognizable, consisting mostly of whites, off-whites, greys, and blacks, with the occasional brown or wood-tone thrown in for diversity. There are more shades here than colors, which some may find cold or stark, but in reality, it embraces the comfort of simplicity.

While Scandinavian style may not be everyone’s first choice, there are plenty out there who love its off-kilter visual appeal and inner coziness. If Scandinavian architecture is your cup of tea, Winthorpe Design & Build can help you incorporate elements of its minimal elegance into your own home. Connect with us today to explore your options.