How Much Do People Typically Spend on Remodeling Projects in Maryland and Washington, DC?

By admin
Posted January 9, 2020
In Uncategorized
How Much Do People Typically Spend on Remodeling Projects in Maryland and Washington, DC?2020-01-092020-01-10https://www.winthorpe.com/wp-content/uploads/2018/09/logo.pngWinthorpe Design & Buildhttps://www.winthorpe.com/wp-content/uploads/2020/01/how-much-do-people-spend-on-remodeling-projects.jpg200px200px
0
0

Houzz recently released a report detailing how much homeowners typically spend on their renovation and remodeling projects. Their findings are indicative of current trends and industry activity and serve as a relatively accurate prognostication of what’s on the horizon.

For the survey, they solicited information from 142,000 users, almost half of whom were involved in a home renovation in the previous 12 months.

Among their subscribers, more than half stated that they planned to engage in some type of remodeling activity in the coming year. In the home improvement realm, the forecast is looking good, with a strong chance of house-proud delight.

According to the Houzz report, a typical homeowner spent $15,000 on home renovation projects in 2018. These numbers were not terribly different from those of the previous two years, indicating that the pace of construction and renovation is holding steady across the nation.

Typical, in terms of this topic, means that half of those surveyed spent more, and the other half spent less. It does not take into account high-end, one-off projects that could potentially skew the results.

On the higher end of the scale, the top ten percentile spent upwards of $80,000. This metric represents a decrease for this group over the previous two years by approximately $10,000. 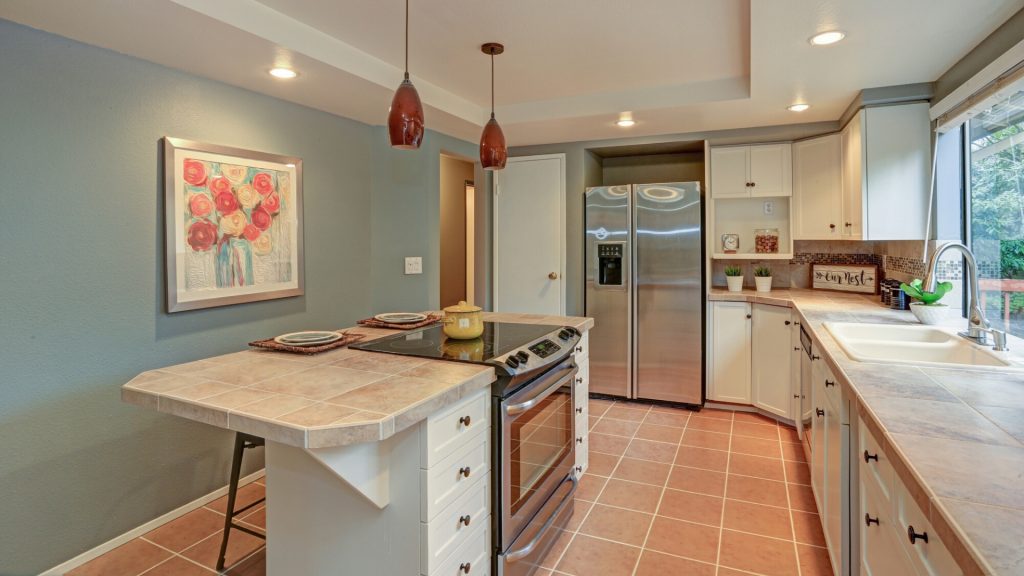 The average homeowner in the survey remodeled 2.8 interior rooms. They also upgraded home systems, like HVAC, plumbing, or electrical, and completed upgrades to the exteriors of their homes.

It should also be noted that the numbers quoted are not limited to professional remodels – they also include DIY projects. The amounts include the cost of permits, design, materials, labor, and construction.

What’s Coming Up For Home Renovations

While 51 percent of homeowners are planning renovation projects this year, most plan to spend up to $10,000. Up in the 90th percentile, the anticipated spending is about $50,000, a far cry less than the $80,000 spent in the previous year. As for whether they will spend those amounts, it should be taken under advisement that most homeowners underestimate what they will have to spend, so it often ends up being significantly more than expected.

How Are People Paying For Their Renovations?

Cash savings are still by far the most prevalent way homeowners plan to pay for their renovations. However, paying by credit card is on the rise. This method shows a steady three to four percentage-point growth year over year.

However, as the cost of a project climbs, credit card use tends to drop off. At this stage, the homeowner is more likely to obtain a line of credit or a home improvement loan to cover the costs. Other methods of financing home renovations include inheritances, sale of another home, insurance payouts, or gifts from family. 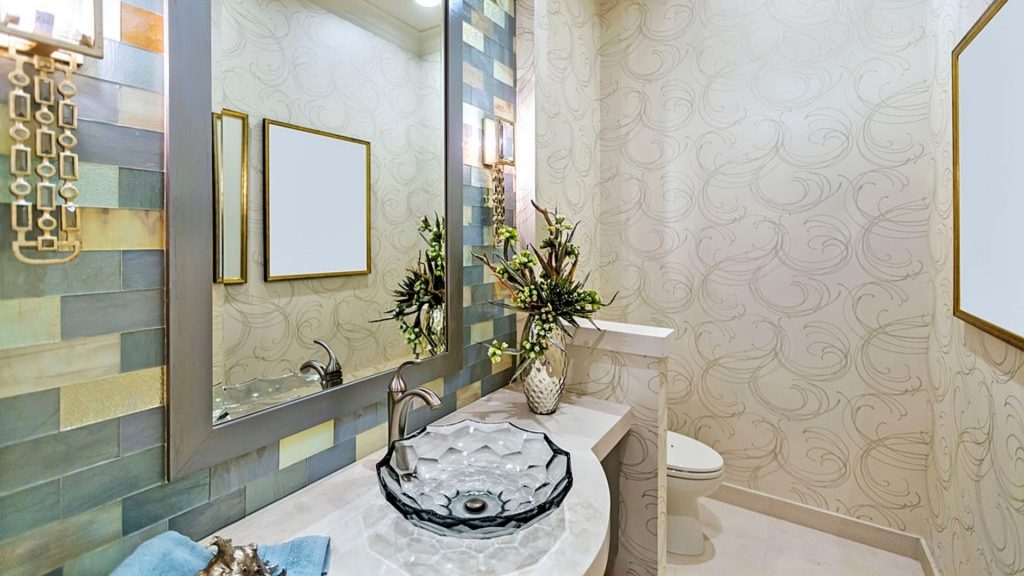 When It Comes To How Much You Spend, Location Matters

The Houzz report also compared the median spending between major US cities. The highest amounts ($25,000 and up) were seen in the San Francisco Bay Area and San Jose, California, while the lowest amounts ($10,000 on average) were observed in Buffalo, NY, Nashville, TN, Orlando, FL, Oklahoma City, OK, Raleigh, NC, and Ohio.

What Do Maryland And DC Homeowners Typically Spend On Remodeling?

The amount you spend versus the amount you should spend is often two different numbers. A general rule-of-thumb for budgeting a remodel is five to 15 percent of your home’s value for the kitchen, and three to seven percent for the bathroom. Going over and above is not necessarily going to deliver the financial return you might be hoping for.

For example, if you spend 20 percent of your home’s value on a kitchen remodel, you will not see that increase reflected in the selling price. Your neighborhood, in the end, will dictate what the home sells for, not the kitchen. For example, if you spend $90,000 on your kitchen and the average home price on your street is $300,000, it isn’t likely you will realize that value when it’s time to put it on the market.

When you are ready to start talking about your next home improvement project, we’re ready to help! Reach out today to learn more about what we can do for you.